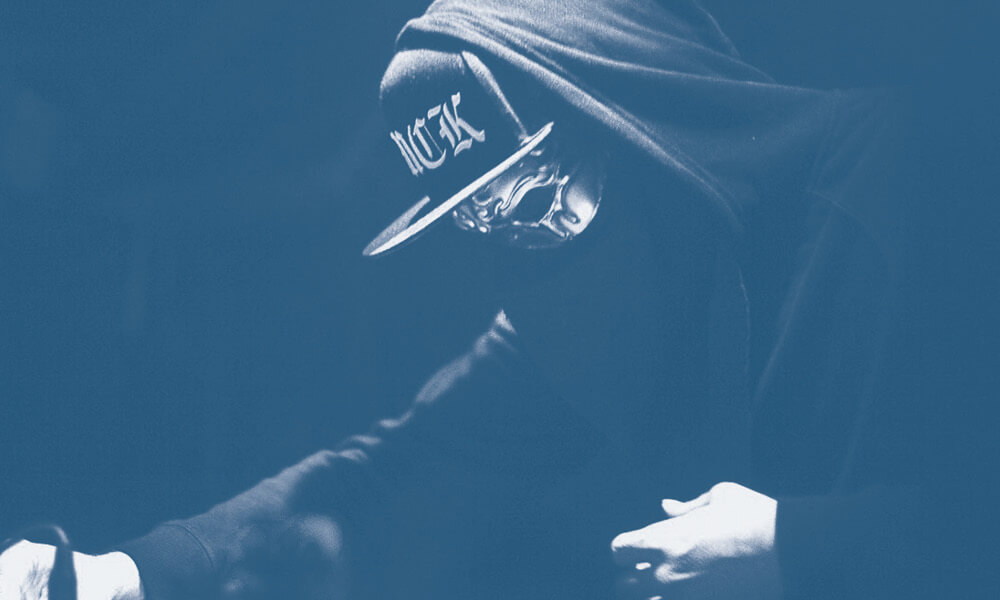 “The collab with ƱZ happened after we met him one night at this event in LA called Spam & Eggs that we both performed at. We knew who he was from other friends as the OG of bringing trap music to the EDM scene,” says Mowii of The Rej3ctz.

“He killed the set and when we met after the show he was super chill. From there we just got in the studio together and started making music,” adds Bounc3.