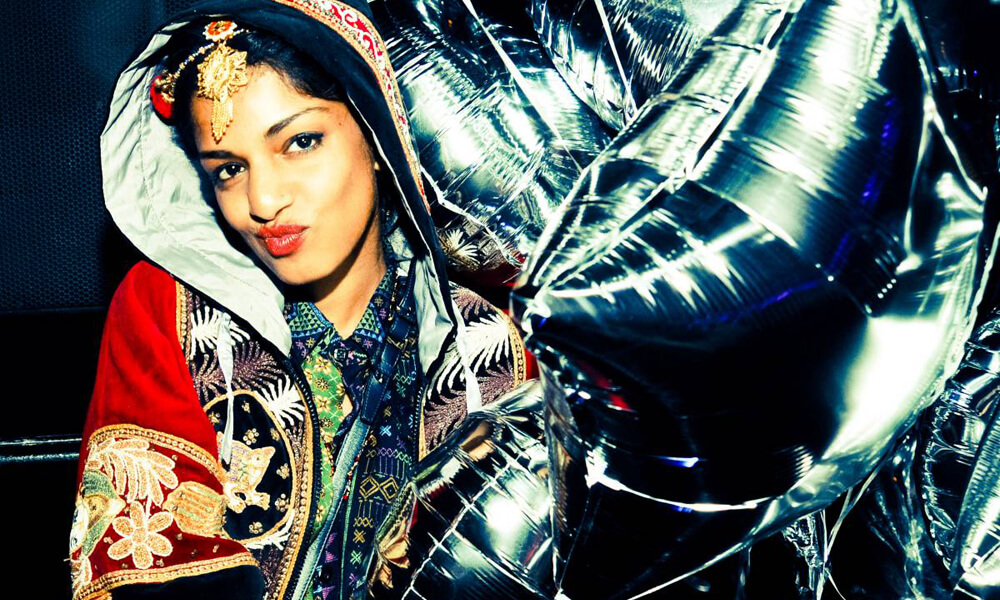 M.I.A. address the refugee crisis in her new video

M.I.A. has made the refugee crisis the subject of a new self-directed video for “Borders,” which she’s been teasing out on her Instagram this week. With the lyrics “Freedom, I’dom, Me’dom. Where’s your We’dom?” Maya riffs off the recent clamor from right-wing America in particular to bar Syrians from entering the country in the wake of recent attacks in Paris and around the world. As bodies scale huge fences—at one point spelling out “LIFE”—M.I.A asks us what’s up with the following things: borders, politics, police shots, identities, your priveledge, “killing it”, and basically everything else associated with modern life that we’ve become accustomed to without question.

Watch below via Apple Music.