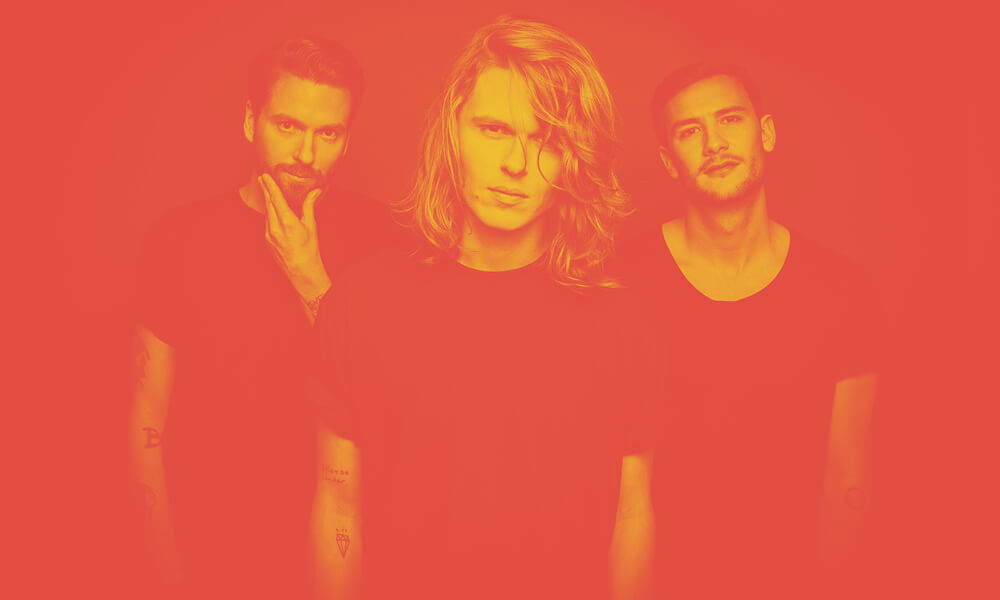 A few weeks after releasing their second track, Kris Kross Amsterdam’s unbelievable collaboration with Cheat Codes ‘Sex’ has officially reached platinum status in the Netherlands. ‘Sex’ was released back in February and has been making waves in the dance music scene ever since, raking in over 25 million plays on Spotify already. The track has all the qualities necessary for a major summer anthem and judging by the response so far, Kris Kross Amsterdam and Cheat Codes ‘Sex’ is well on it’s way to become a staple in 2016’ festival scene.

Storming the Amsterdam nightlife scene back in 2011, Kris Kross Amsterdam offered a platform for brothers Jordy and Sander Huisman to showcase the music that they grew up with. Their party concept soon gained in popularity and ultimately kickstarted their dj career. In the summer of 2014 Yuki joined Kris Kross Amsterdam as their MC, completing the group as a performance and DJ collective. It is Kris Kross Amsterdam’s eclectic sound and great charisma have made Kris Kross one of the artists to watch in 2016.