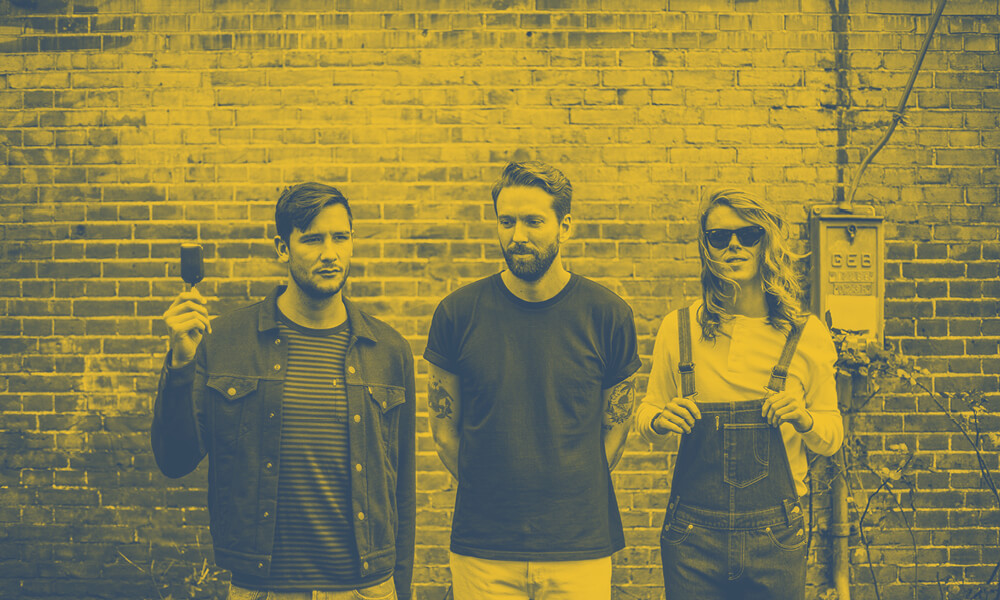 Kris Kross Amsterdam is back! After the major success of their breakthrough record ‘Sex’ that reached the triple platinum status in The Netherlands and single platinum in multiple other countries, amassed over 182.000.000 plays on Spotify and reached the #10 spot in the UK charts, they now release their remix of ‘La La Land’ from DVBBS & Shaun Frank ft Delaney Jane. With their recognizable dynamic sound, they’ve turned the track into yet another uplifting Kris Kross Amsterdam production that will kick of your summer nights on the dance floor!

Kris Kross Amsterdam is touring through Europe this summer. Last week they broke down the stage at Tinderbox festival in Sweden, further more they will play in clubs like Amnesia Ibiza and at festivals like Summerfestival, Tomorrowland, Mysteryland and Exit Festival.