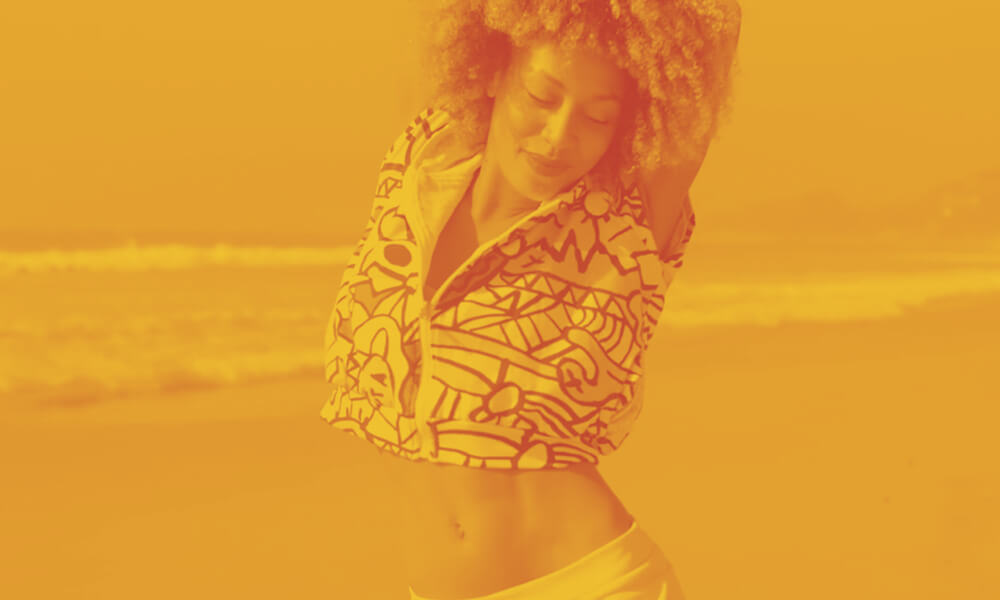 To follow up their collaboration ‘Indigo’ back in November, Yves V, Skytech, and Fafaq have produced a huge, energetic tune – ‘Fever’. ‘Fever’ features a set of beautiful piano chords that complement the normal and distorted vocal chops throughout the melodic breakdown and buildup. This leads into a very unexpected anthemic drop, which consists of a hard-pounding kick and unique risers as well. It’s a good thing the major festivals are approaching because this one has festival season written all over it. Be prepared to catch a ‘Fever’ after dancing to this tune!

Belgium prodigy, Yves V gained global recognition after his impressive performance at Tomorrowland in 2007. Following this performance, he played at several other top tier festivals and production-wise, broke through in 2009 with his original, ‘Insane Pressure’. He has remixed Hip Hop legends Missy Elliott, Timbaland, and Ginuwine, and has collaborated with the likes of Sander van Doorn, Dimitri Vegas & Like Mike, and Chuckie. To end 2015, he released his collaboration ‘Unbroken’ with Quintino, which has hit well over 3 million plays on both YouTube and Soundcloud. He kicked off 2016 with a beautiful, progressive house original ‘Out Of Gravity’ with Swanky Tunes. As festival season approaches, look out for Yves’ name on several of the big lineups.

Skytech and Fafaq are two separate producers who hail from the same country – Poland. The two have released several originals together including ‘International Language’, ‘Saturday Chant’, ‘Tiger’, and ‘Indigo’. Armada’s Mainstage Music, Hardwell’s Revealed Recordings, and Spinnin’ have all been home to some of their releases. They have scored collaborations with R3HAB, Yves V, and Jordy Dazz. Their latest release, ‘Indigo’ acquired nearly half a million plays on YouTube and Soundcloud. We know 2016 is looking bright for these young Polish stars.