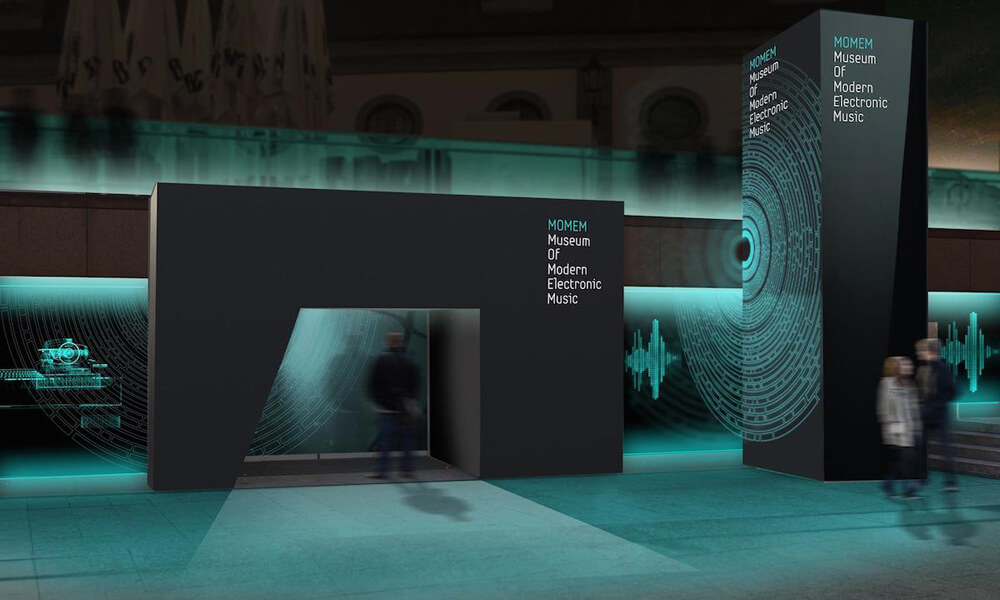 Dimitri Hegemann, founder of Berlin’s Tresor club, has begun fundraising for the opening of a new museum dedicated to techno in the German capital.

The institution, that will be called the Living Archive of Electronica is slated to open in autumn 2016, coinciding with Tresor’s 25th anniversary.

Speaking about the name of the project, Hegemann revealed: “I will call it the Living Archive of Electronica because techno here in Berlin is still a living, inspiring and vivid movement.”

This news follows the announcement that a Museum of Modern Electronic Music is scheduled to open in Frankfurt in 2017.

Co-founder of the MoMEM, Alex Azary, spoke about his motivations for founding the art space: “Having experienced, followed and participated in this cultural movement in various forms since the beginning of the ’80s, I was always confronted with the fact that this movement was way underestimated by most people – whether journalists, music critics, music industry or people from the art and culture scene.”