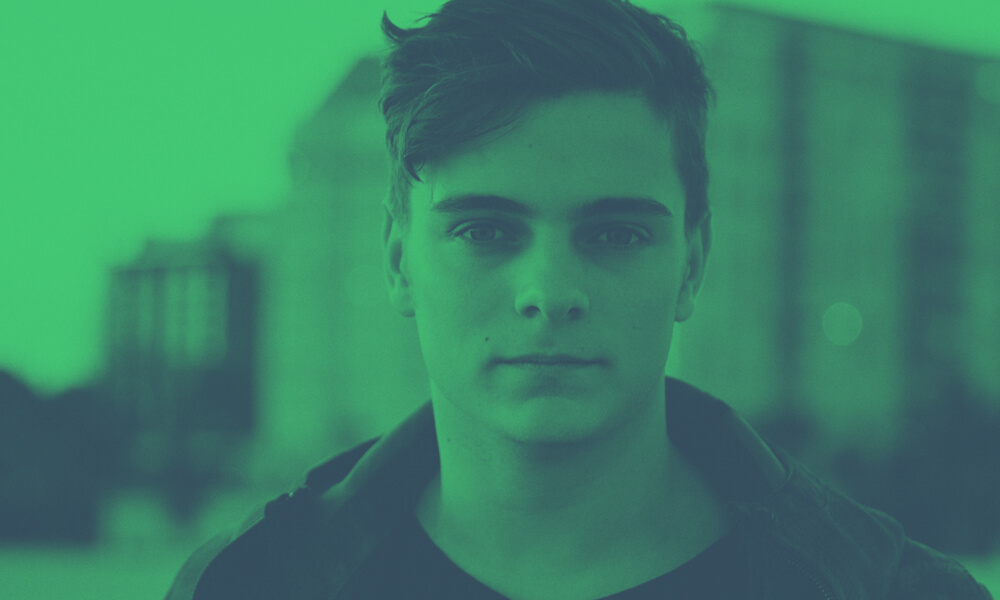 For this new season, the format of the show has gone through some changes. The new format includes a number of shorter episodes that will be released on Martin’s official YouTube channel every Tuesday for the coming weeks.

The Martin Garrix Show will give you an exclusive insight in the life of Martin Garrix. The journey of season 2 starts with his charity show for War Child in February, him visiting SOS Children’s Villages, Miami Music Week and goes all the way to Coachella. The episodes take you behind the scenes of all the show preparations, plane rides and down time with friends and family.

2017 has already been a whirlwind for 21 year old Martin Garrix. After landing the first spot on the DJ Mag Top 100, scoring a major hit with In The Name Of Love, two wins at the MTV Europe Music Awards and more accomplishments last year, this new year started off just as good. In January he released another stunner of a single: ‘’Scared To Be Lonely’’ featuring Dua Lipa, premiered ‘There For You’ with Troye Sivan at Coachella and kicked off his two Ibiza residencies at Hï and Ushuaïa. The Martin Garrix show will give fans the chance to experience this journey with him.