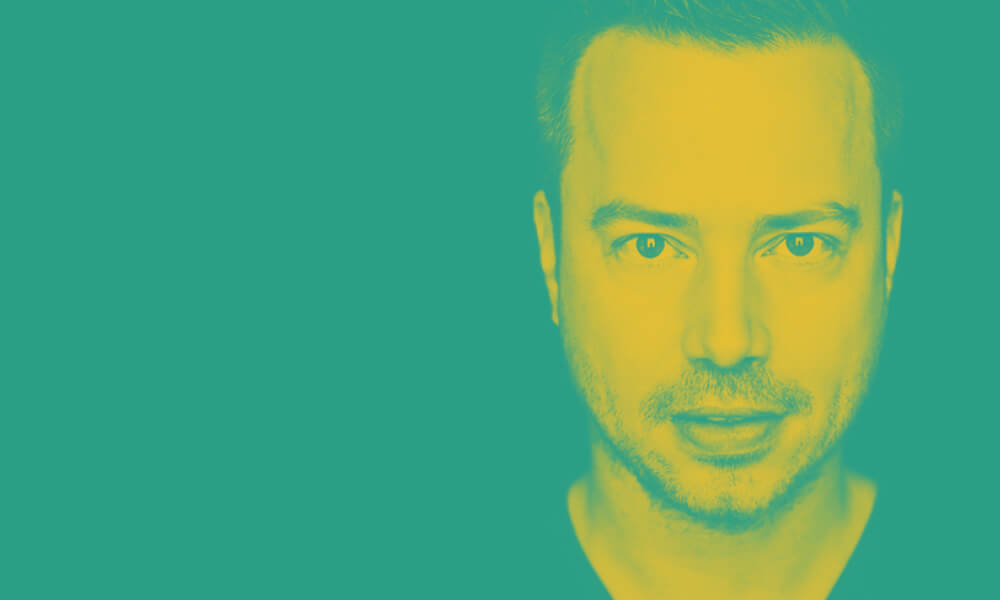 Two years ago, after the success of his song “Azumba”, Gregor Salto started the main idea for a follow up single. Though he struggled to get the song into its final form, Spinnin’ Records suggested that he finish it with Sander van Doorn. The two hit it off immediately and finished “Tribal” in just a few hours. Sander helped to turn this unfinished product into a jungle-like hit. The single features massive chord progressions, tribal vocal samples, groovy basslines, and an innovative drum pattern throughout. “Tribal” will certainly rock dancefloors throughout the world so get ready to dance when you hear it!

For the last decade Dutch producer/DJ, Sander van Doorn has been one of the most legendary musicians to grace the dance music scene. He continues to lead the scene with his innovative productions, his “Identity” radio show on SiriusXM, and his DOORN Records label. He closed out 2015 successfully with his collaboration “White Rabbit” with Pep & Rash. “White Rabbit” hit over 3 million views on Soundcloud and YouTube. In just under a month his latest single, “Cuba Libre” has acquired nearly 2 million views. We look forward to seeing what else he has in store for 2016.

Grammy-winning producer/DJ, Gregor Salto has been a household name in electronic music for well over a decade. He has worked with and remixed some of the biggest pop stars including Pitbull, Rihanna, Rita Ora, Jennifer Lopez, and Flo Rida. He released his latest single, “How It Goes” with Wiwek two weeks ago on Spinnin’ Records.