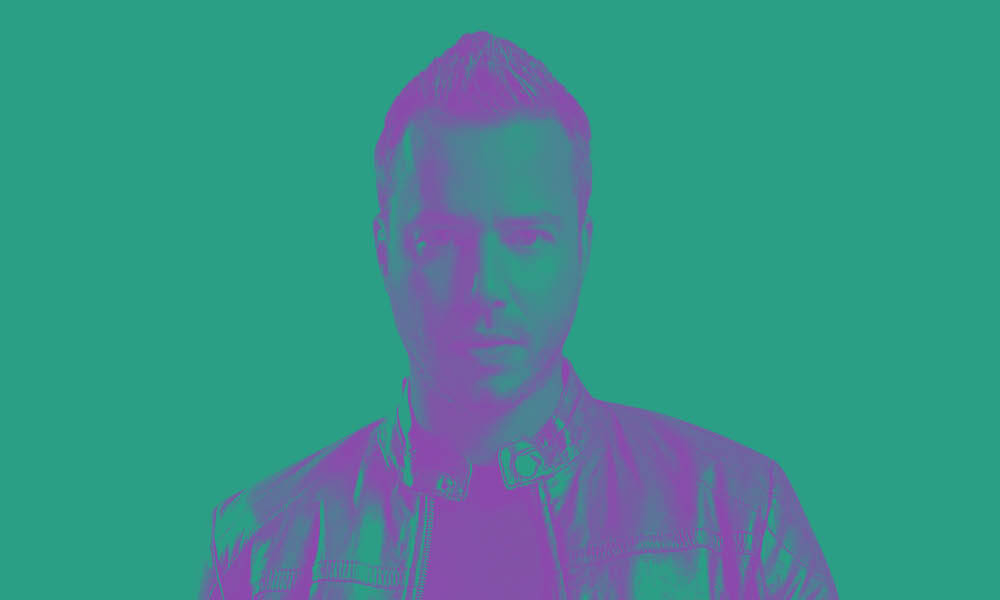 After being shrouded in mystery, Sander van Doorn finally reveals that he and French producer Fred Pellichero are behind The Snake 2016—one of the year’s most gargantuan dancefloor bombs.

This massive track appeared on the DOORN Records’ SoundCloud a couple of weeks ago with the artist name withheld, and after 65,000 plays and hundreds of fans clamouring for answers, the duo have now revealed all.

The track’s history stretches back over a decade, with Pellichero releasing the original back in 2005 and Marco V creating his own ‘reconstruction’ version of it for his Combi:nations II compilation. Its vintage tech-trance charms have now been brought bang up to date by Sander, giving it the contemporary twist needed to work on today’s dancefloors.

Reverbed kick drums pound away, punctuated by infectious snare fills as a cascade of warped, atonal synth riffs whirr into life. The massive build-up is an exercise in how to create tension, with seemingly never-ending pitch rising sounds lifting the track into the stratosphere as a distorted, metallic synth riff hammers away over the top. Layers of techy percussion join the fold, with even more frenetic and intense layers of FX builds drafted in to take things to fever pitch. The hard-hitting snare fill cuts through the mayhem like a hot knife through butter, with every element finely tuned to ensure maximum carnage.

A record that was truly made for dancefloor destruction and maximum impact, The Snake 2016 is deservedly getting support from an incredible array of DJs—from stone-cold underground techno legends like Adam Beyer and Len Faki to house heroes like Groove Armada and Riton through to mainstage kings like Martin Garrix and Tiësto. Watch it conquer dancefloors across the globe for months to come.

There’s also a recreation of the classic mobile game Snake which fans can play to a soundtrack of the anthem itself. Can you beat it?