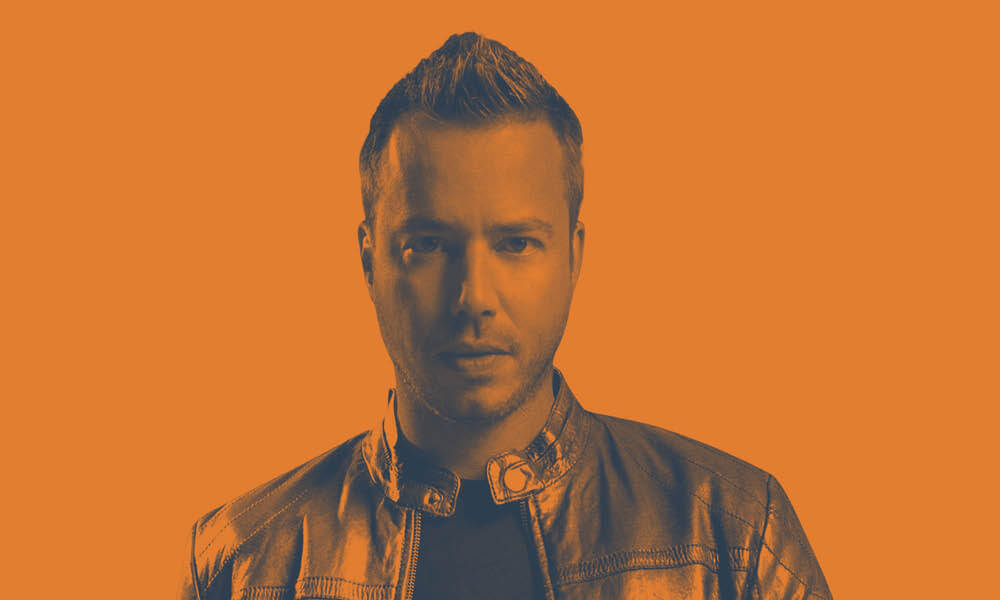 Sander van Doorn’s ADE party at Melkweg on Thursday 20 October just got even more exciting with the announcement today that he’ll be premiering tracks from his upcoming album at the event.

He’s been hard at work on the follow-up to 2011’s acclaimed E11even this year, and today he announces that this as-yet-untitled new album is nearing completion and will be released in Spring 2017. Fans who attend his ADE party will be treated to world first premieres of tracks from the record, making this super-advance preview an absolutely unmissable ticket. What’s more, he’ll also be debuting new visuals and special effects for the very first time at the show. It’s sure to be full-on assault on the senses.

Sander will be joined on the night by his friends Chocolate Puma, Fred Pellichero, Kryder, Tom Staar and Pep & Rash. There will also be a very, very special guest who’ll be announced in due course.

In other exciting news, Sander has produced a stunning new collaboration with his special guest, which will be released in November and will also feature on the album. You know where you can hear and see it first…