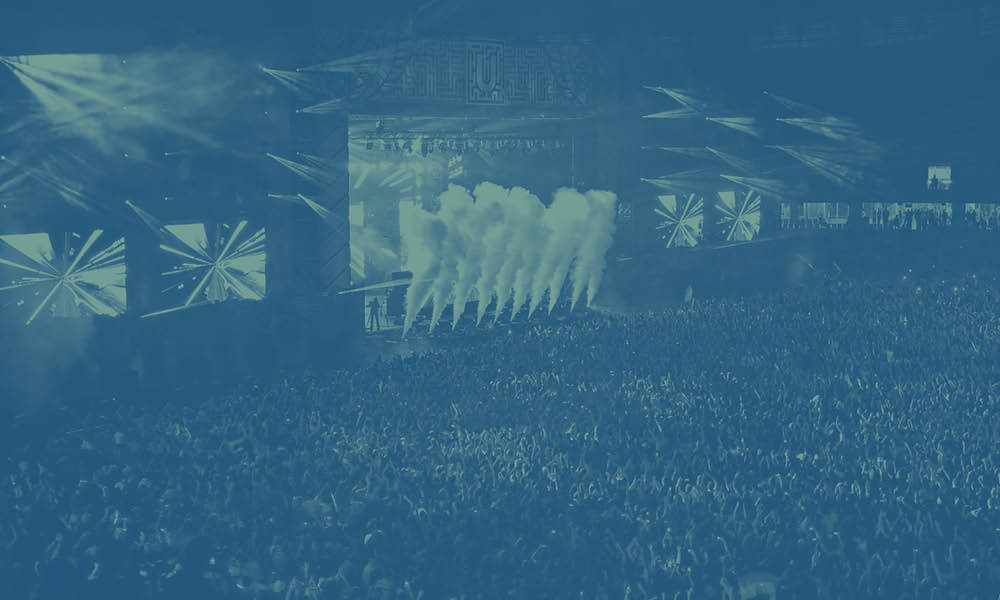 2017 is only the third year Romanian festival UNTOLD has been in existence, but they’re already putting out some of the most heavyweight line-ups in the world. Now with the initialannouncement of seven EDM heavyweights joining the bill, this year’s edition just got even more enticing. Apart from the first seven artists, close to 200 international stars will be added to the line-up over the coming months. From live acts to techno and drum&bass to house, the variety of performers is one of the things that sets UNTOLD apart.

Armin Van Buuren returns to his beloved Romanian crowd after spending over 5 hours on stage last year at UNTOLD, which ended with him wearing the Romanian national football shirt. Martin Garrix also returns after being wowed by the atmosphere last year, now proudly holding the DJ Mag Top 100 DJs #1 spot, which he prised from the hands of his good friends Dimitri Vegas & Like Mike—who make their third consecutive appearance at UNTOLD.

Hardwell represents another big coup for the festival and ensures that the biggest names in Dutch dance music are present, while Axwell & Ingrosso make their landmark first appearance as a duo in Romania. Finally, DIM MAK boss and all-round nice guy and EDM legend Steve Aoki completes this epic line-up announcement, bringing his rowdy sounds to the festival.

UNTOLD’s epic production, amazing crowd and killer line-ups saw it win the Best Major Festival award at the European Festival Awards in its first year in action, setting a very high bar which the team behind it have managed to maintain each year. With over 300,000 people attending the four days to see 150 artists over 10 stages, it’s a huge event.

Situated in the heart of Transylvania, UNTOLD has been blessed with top tier natural surroundings in an area of Europe that has recently been chosen as one of the most coveted destinations. The city has got an international airport, connecting the area with a great list of European metropoles.

UNTOLD 2017 is almost sold out, the last 10.000 tickets go on sale on Friday January 27th, so keep an eye out for the website and the Facebook page. All tickets are exclusively available through www.untold.com. Festivalgoers can also explore accommodation options at www.untold.com/accommodation.