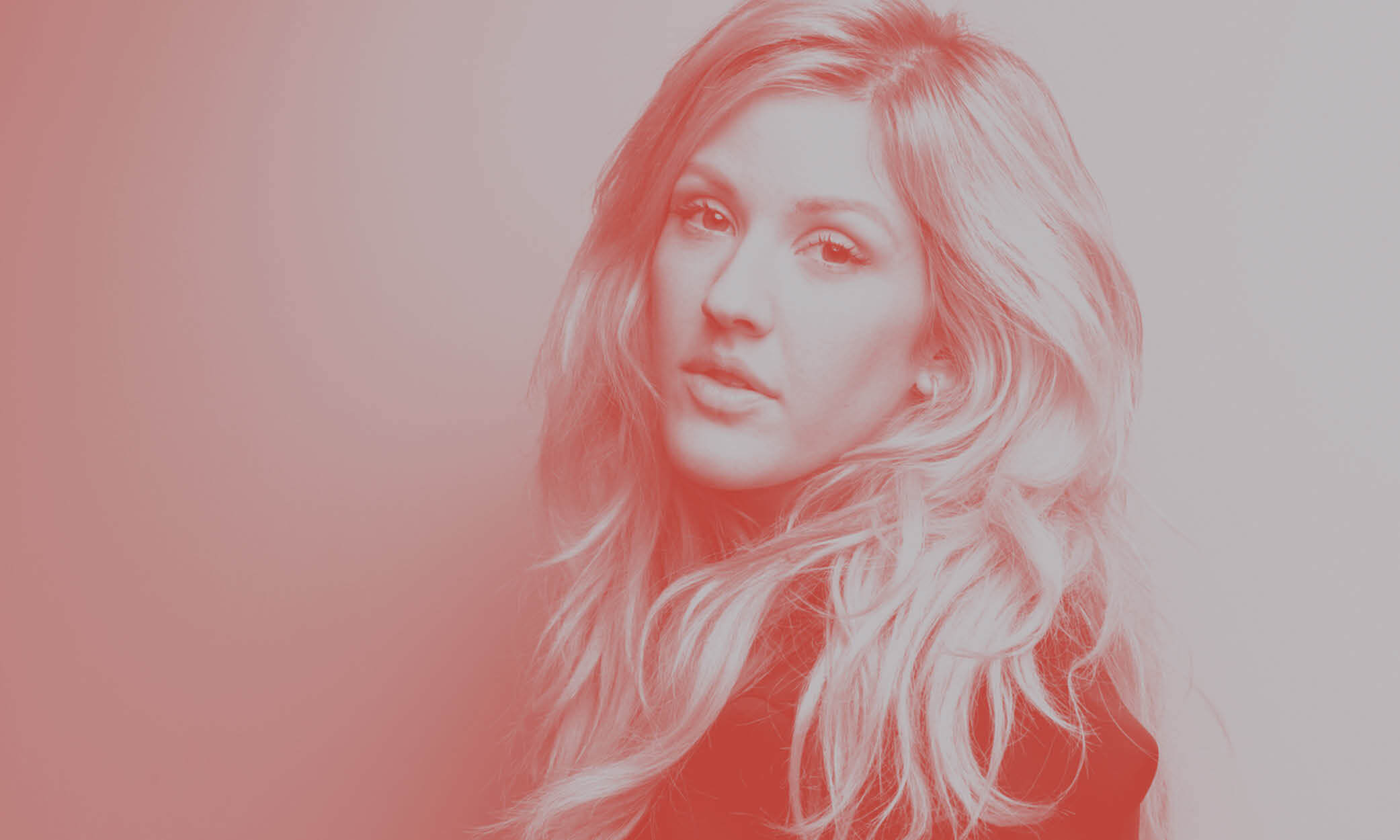 Romania’s biggest festival UNTOLD (August 3-6 in Cluj-Napoca) keeps getting bigger and better with every announcement, and today sees them unleash a huge triple helping of names in the form of their mega Dragon’s Nest and Alchemy Stages.

The Dragon’s Nest – Untold’s impressive main stage – will once again be home to an incredible array of top tier talent from across both the live and electronic spectrum. Boasting a live lineup that’s testament to the calibre of their bookings, worldwide pop queen Ellie Goulding will be joined by rappers Tinie Tempah from the UK as well as Major Lazer collaborator – and voice of one of the most streamed songs of all time, Lean On – MØ. Example & DJ Wire will bring their unique brand of chart-smashing anthems, with yet more to come from US duo R City and English singer/songwriter Jasmine Thompson, not to mention English synthpop duo Hurts, making for a seriously diverse live offering.

Dance music giants, Dillon Francis and Marshmello lead the second wave of dance acts set to take over the Dragon’s Nest this summer. Flying the flag for Belgium, chart-topping producer Lost Frequencies has also been confirmed along with Dutch contingent Dannic, Don Diablo, Sander van Doorn and Sunnery James & Ryan Marciano, all set to join the already stellar line-up of electronic superstars. Responsible for one of the biggest anthems of last year’s festival circuit ‘Faded’, Norwegian DJ & Producer Alan Walker will be joining the all star cast to deliver one of his uplifting sets, with Germany’s Tujamo also on hand to bring his distinct blend of electro house. American dancer, rapper, DJ and producer extraordinaire Redfoo will be joining proceedings to make sure this is one party not to be missed!

Over on the Alchemy Stage, ravers will be treated to some of the most in demand names from the dubstep and drum & bass scene. DnB don Andy C joins crossover stars Sigma, Chase & Status and Pendulum, with heavy dubstep sounds coming from the master of filthy beats, Borgore and all shades of bass from the incredible Dub FX. Expect heavy drops, rib-shaking bass and tough beats throughout.