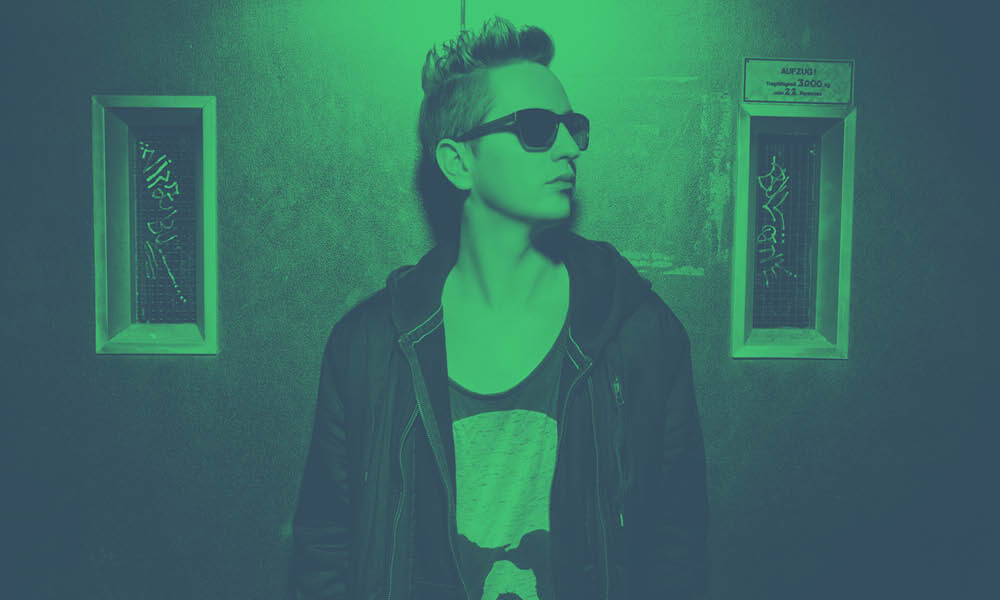 David Guetta and Robin Schulz release the video for their hitsingle ”Shed A Light feat. Cheat Codes”. The video was directed by Mario Clement (EasyDoesIt) and features a true love story in space and 3D visuals of the performing artists. It’s now available on YouTube.

What the press is saying about ‘Shed A Light’
”While their risks pay off gloriously, such as the choice to weave together an intricate series of strings and the decision to focus more on crafting a beautiful anthem as opposed to a strict club banger, the song commands attention, pulling softly at the heartstrings.” – Billboard
”Shed A Light” turns out to a gloriously upbeat dance anthem with driving beats and delicate disco strings.” – Idolator
”Shed A Light” comes as a euphoric and catchy house swayer, utilizing Cheat Codes’ soaring vocals to complete the track’s sonic frame. The result is an instant radio hit that we’re sure will be played out by DJs far across the globe..” – YourEDM
”David Guetta and Robin Schulz have collaborated on a new track, ‘Shed A Light (featuring Cheat Codes)’, out now via Warner Germany. The official lyric video for the feel-good EDM/pop smash appeared on the internet late last month, and has already amassed a whopping 1.5 million views.” – DJMag