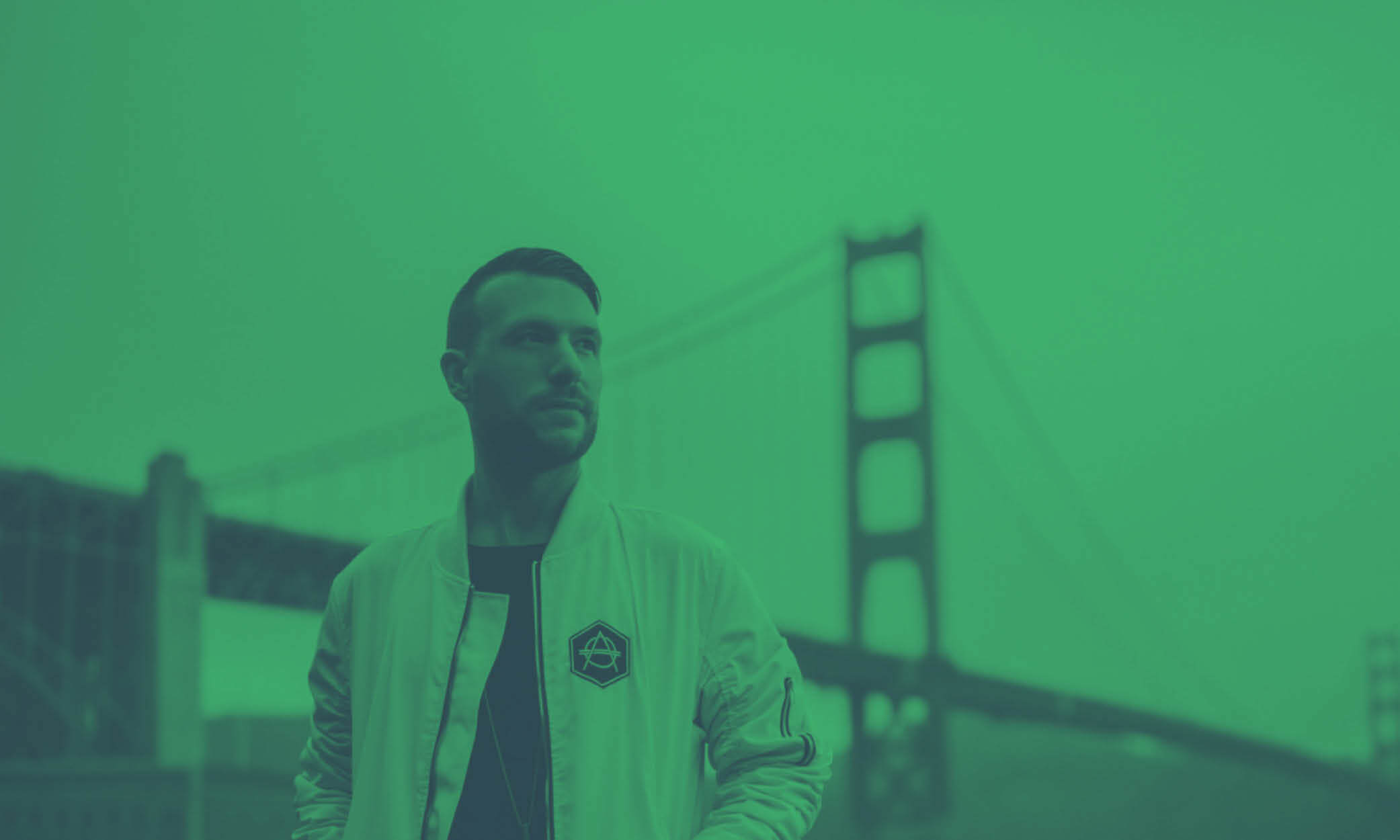 Two years since its inception, Germany’s Parookaville has exceeded all expectations to become the nation’s biggest dance event and now they are raising the bar once more, with the announcement of the next phase of their incredible 2017 lineup.

An exceptional festival, with an extraordinary story, the rapidly expanding festival will extend across three days this year as organisers continue to pull out all the stops to ensure Parookaville retains its crown as the fastest growing dance event Germany has to offer.

In order to adapt to the 80,000 strong attendees expected at this year’s fictitious city, secret plans have been discovered for a brand new area which will feature a completely redesigned main stage which has to be seen to be believed.

Earning rave reviews for their appearance at last year’s festival, Swedish duo Axwell ^ Ingrosso will be leading the international headliners set to fly in Weeze to christen the new stage. One of France’s hottest exports, having sold over 70 million records worldwide and claiming an impressive four #1s in Germany alone, double Grammy award winner David Guetta, will be closing out the main stage on Sunday with one of his world-class sets. Renowned for his one of a kind live shows, Steve Aoki makes up the third of the six confirmed headliners, with yet more names to be announced over the coming weeks.

Remaining in all its glory, the previous main stage will be reimagined as Bill’s Factory, offering up even more open air highlights. On Friday 23rd July, Robin Schulz will be taking over the control centre of the Factory, hosting his renowned ‘Robin Schulz & Friends’ stage. Presented by 1LIVE, support will come from industry buddies including recently announced Kungs – the brains behind last summer’s mammoth hit ‘This Girl’.

On Saturday 24th July the legendary ‘Bootshaus’ from Cologne will transform Bill’s Factory into a veritable who’s who of Trap and Dubstep artists. Viral hit maker DJ Snake is set to headline, with further appearances from Getter, Krewella, Marshmello, Nghtmre, Slander and Yellow Claw just some of the guests in store.

Shaking things up for Sunday, Bill’s Factory will become the Parookaville Live Stage with Berlin-based pioneer and international figurehead Paul Kalkbrenner taking the reins and more sensational performances set to come from Swedish duo Galantis and French melodic house maestro Klingande. German deep-house and tech star Alle Farben will also be on hand ready to unleash his own brand of magic on the live stage for his ‘Alle Farben Live Circus’ showcase.

Committed to bringing all styles of electronic music together under one roof, a Parookaville first, German techno giant Sven Väth will be bestowing his inimitable Cocoon brand to the Hangar on Saturday. The undisputed godfather of techno, Väth will be calling upon fellow tech heavyweights Dubfire, Ilario Alicante, Nakadia and Tim Green to help present his legendary Cocoon parties to fortunate festival goers.

A playground for dance music lovers, for three magical days, attendees are invited to get lost inside the fictional city of Parookaville, forging new friends that will last a lifetime. Whether it’s waking up in the morning to the special newspaper being delivered to your tent each morning, popping to the supermarket or the bank, cooling off in the swimming pool, getting a refreshment in the beer garden or finding your inner child at the fairground – or even taking part in a bungee jump, there’s a whole wealth of activities on offer! Those looking for a more permanent memento of their time can get married at the Church (for fun or for real), visit the jail for a tattoo, or maybe just head to the town hall to get a stamp in their Parookaville passport!

An unprecedented success story, in just over two years Parookaville has grown from a fledgling festival with 25,000 attendees in 2015 to the most important electronic music event in the country, selling out a whopping 80,000 tickets within 48 hours, 8 months prior to the event – with only three artists announced. Extremely limited tickets for international attendees are available via the resale tool – get yours here.

The third edition of Parookaville promises to be a mind-blowing spectacle of breath-taking talent, avant-garde production and elaborate stage design that will leave partygoers in no doubt as to how it has become one of the most extraordinary festivals in the world.