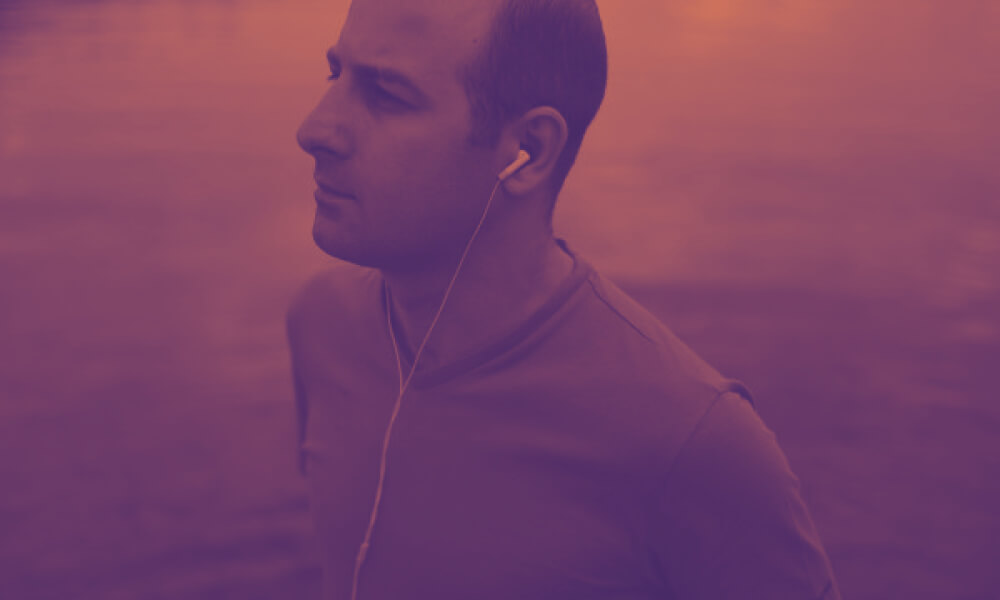 A decade after initially seeing the light, Oxia’s now classic ‘Domino’ get’s reworked to celebrate it’s anniversary. The new release features a new cut by Oxia himself as well as remixes by Frankey & Sandrino, Robag Wruhme and Matador.

Ten years ago the track made waves in the international dance music circuit, striking up chords with techno, trance and house DJs alike to quickly become an all-time classic. Having never expected the track to reach the status that it has, it’s a very dear project to Oxia.

It took quite some persuading by Agoria and his team to let Oxia commission the first ever official remixes of ‘Domino’. Oxia however did give in and trusted the artists to create something worthy of the original, which has been voted in the massive Awakenings playlist as the sixth most popular track out of over two thousand submissions, once again marking it’s colossal impact.

“Finding remixers took some time, the amazing Frankey & Sandrino who’s track ‘Acamar’ is my absolute favourite of 2015, Matador that just launched his Rukus label as well is the multi-talented ex label mate at Kompakt Robag Wruhme. They are all incredibly gifted and fortunately patient enough to wait for this EP” – OXIA

Oxia’s ‘Domino Remixes’ is released on Friday February 24th on Sapiens, grab your copy via sapiens.lnk.to/oxia-domino.