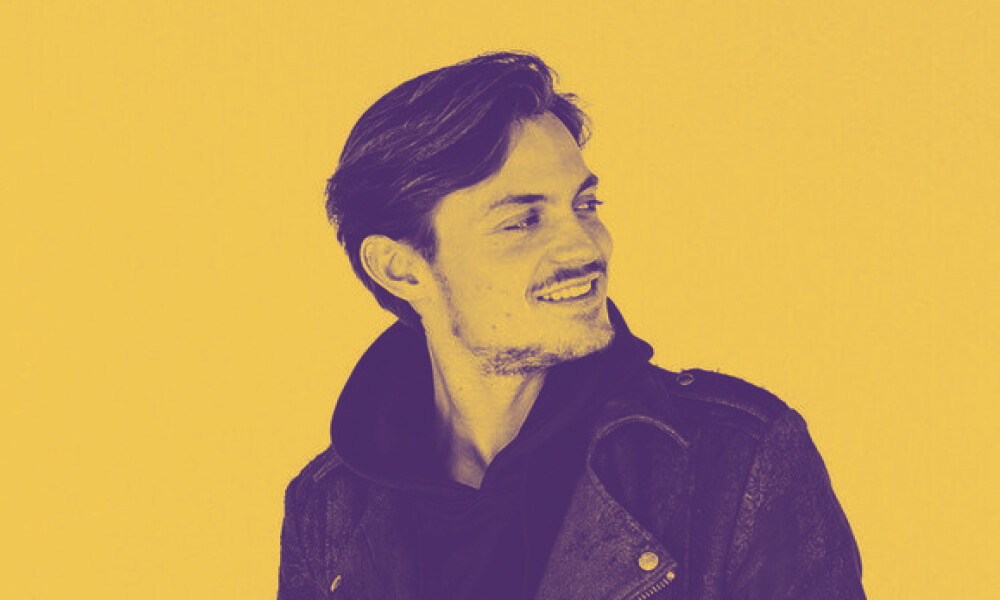 Julian Jordan is proud that he can reveal that he has scored himself a top notch residency at OMNIA Las Vegas. Julian is the latest addition to the Hakkasan Group’s Residency roster, who carry a wide variety of talented artists, including exciting young artists like Julian.

From now on, he will grace the OMNIA stage every month on a Tuesday with his own spectacular show, next to other residents like Calvin Harris, Martin Garrix and Afrojack.

Julian Jordan’s career has been a whirlwind the past years. Last year he reached some big milestones like performing at the Mainstage of Ultra Miami, launching his own record label GOLDKID and being nominated for an MTV EMA. This year is off to a great start as well, with the release of his new track ‘Always’, accompanied by this announcement.

According to Julian himself it’s a dream come true and he can’t wait to play his upcoming shows in Vegas.