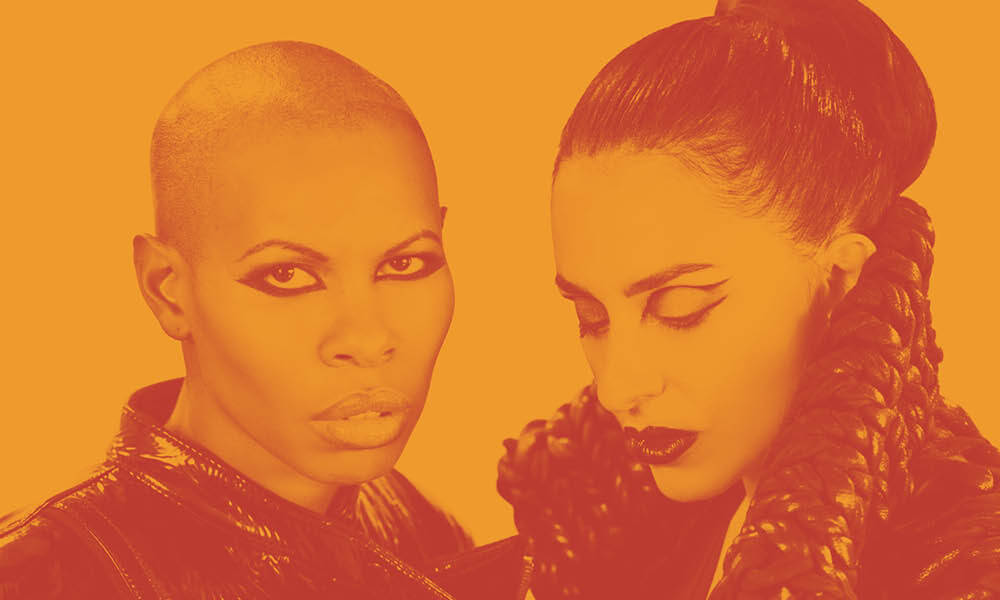 ‘BREED The RMXS’ starts off with techno legend and remix master Carl Craig’s remix of “Someone Like You.” He adds a powerful kick drum alongside the original chords that take center stage, whilst Skin’s vocals come to the forefront in a series of tension-filled breakdowns. The EP includes two remixes of “Don’t Talk To Me I’m Dancin’.” Jamie Jones’ take involves a thudding, heavy bassline, including the Zebra Katz vocals sampled over the top, whilst Jerome Sydenham takes the track into faster, heavier territory.

Paco Osuna’s jacking, percussion-filled remix of “You Like This” is currently one of Nicole’s favorite tracks to play out – featuring a surprise buzz-saw synth drop mid way through, it’s easy to visualize the effect this would have on a dancefloor. In his remix of the same track, Hector keeps the strolling rhythm of the original, adding sub bass and synth touches before bringing the vocals in more than halfway through. MJ Hall (Nicki Minaj’s producer) – uses the original as a hip-hop sample, with rapper Luz Wang featured on the track.

Pan-Pot takes on “These Walls Are Made Of Water”, adding the duo’s characteristically stomping touch as well as dramatic new synth melodies. This remix is another of Nicole’s favorites, and is often featured in her sets and on her globally syndicated In the MOOD radio show. French emotive techno specialist Paul Ritch turns in an atmospheric, driving remix for this track as well. Remixes for the most conventionally “techno” track of the original EP “Organic Love,” is treated to a melodic yet industrial remix by Scuba, whilst Fur Coat remixes the track into a more dark and dramatic affair.

Nicole and Skin continue to share the stage at high profile events around the globe such as Coachella, Italy’s Kappa FuturFestival and also at Space Ibiza’s final season. Nicole spoke to Billboard on working with Skin again in the future saying, “We definitely have plans to do more songs next year, it’s just a matter of locking in the right time to do it. It’s definitely going to be different – we keep pushing boundaries and we will see what we can come up with, only time will tell!”

Nicole returns to North America for a whirlwind Labor Day weekend at Insomniac’s Nocturnal Wonderland festival in San Bernardino on Friday and from there jets to Montreal for a late night set at Stereo. Sunday, September 4, Nicole plays Toronto’s Electric Island final installment of their three month series with the ‘who’s who’ of house and techno. She returns again to North America in November for stops at Foro Corona in Mexico City, EDC Orlando and El Paso’s 301 Live.