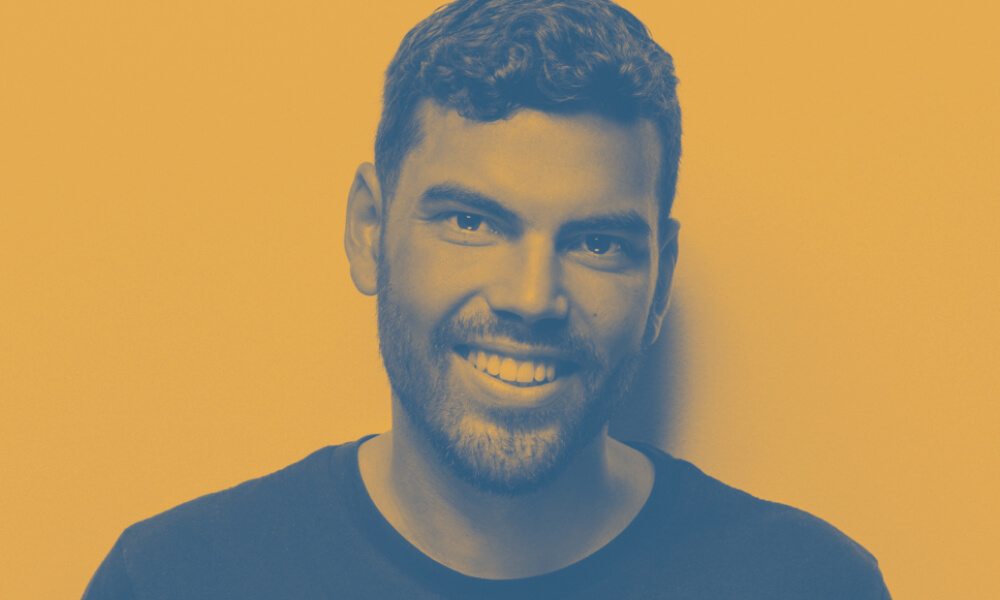 MOTi is back with a new track. The enigmatic DJ/producer from Amsterdam brings heavy bass lines and melodic chords, and creates an instant rave with his new club banger ‘Louder’.

MOTi has wasted no time in ascending the peak of the current electronic dance music paradigm. His impressive talents first emerged on the scene in 2012 by releasing ‘Circuits’ and ‘Kinky Denise’, two high-profile collaborations with fellow Dutch producer Quintino for Afrojack’s Wall Recordings. In the last two and the half years he occupied the top of the Electronic Music charts with hits like ‘This is Dirty’ with DVBBS which peaked at #2 on the Electro House Chart; ‘Virus’, a smash collaboration with young powerhouse Martin Garrix which reached #1 on Beatport’s Top 100, #24 on the Billboard Dance charts; and ‘Blow Your Mind’ with veteran Tiësto, landing the number #1 spot on the Electro House Charts.

As he blazes his way to the top of the electronic-music-sphere, it is quite certain that MOTi has become an unstoppable force and now he is back with his new club banger ‘Louder’.

“I started with the track about a year ago, and have been playing it since then but the breakdown never felt right. After some time, I was in Vancouver at a friend’s studio and they asked me if i wanted do a on-camera production tutorial. Instead of using a track I had already made, I continued working on this one while they filmed. After that session the track was finished and I sent it to my friend Tiësto. He dropped it right away at Tomorrowland Belgium! The inspiration behind it was to make a big festival track and I think that worked out great!”, explains MOTi.