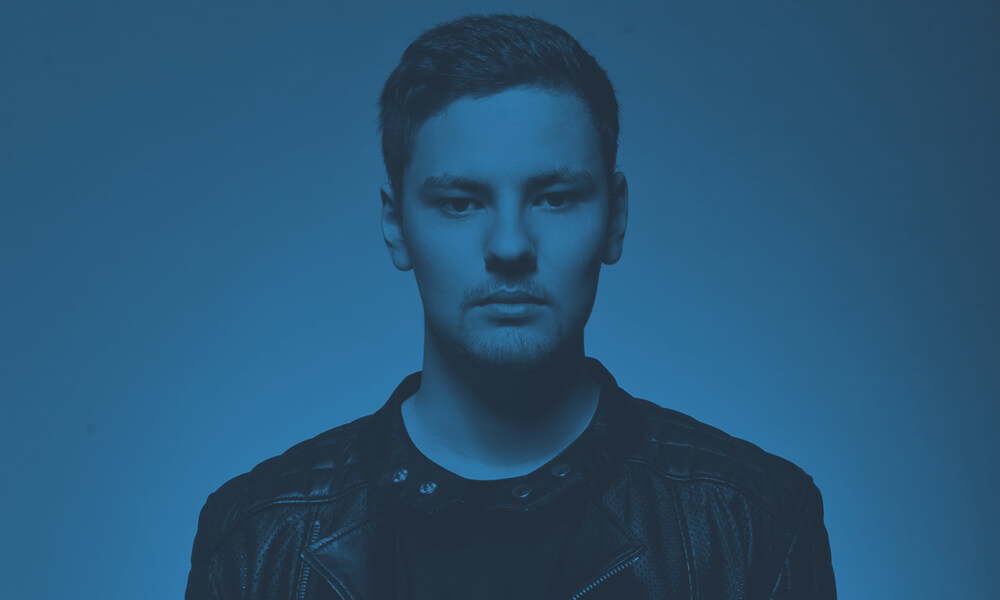 2016 is proving to be one hell of a year for Dutch producer MOTi, with his gorgeous single Turn Me Up feat. Nabiha picked up by dance legends Positiva in the UK and enjoying major crossover success. With the video currently at around 100,000 plays after less than two weeks, it shows no signs of slowing, and his tough-as-nails remix of Galantis’ No Money has been smashing dancefloors left, right and centre across the world.

However, when you’re a producer with as many ideas as MOTi, you don’t just rest on your laurels. That’s why he’s following up with a powerful one-two in the form of Legends: his new collaboration with fellow Spinnin’ Records artist, Alpharock—whose string of inventive hits on the Dutch mega-label make him a formidable sparring partner for MOTi.

Legends layers replayed vocal samples in tandem with joyous piano chords for a fist-pumping breakdown vibe, with a typically slick production sheen from MOTi that trims away any unnecessary fat. Cue the drop and rasping horn style riff springs into action over driving bass and on-beat snares, the track alternating teasingly between those heavenly breaks and these pumping sections. While it’s most certainly a dancefloor banger, it’s got enough charm and character to prove a hit on radio too.

MOTi’s crazy summer continues in July, when he’ll be touching down at festivals including Parookaville, Airbeat One, Tomorrowland and Chasing Summer.