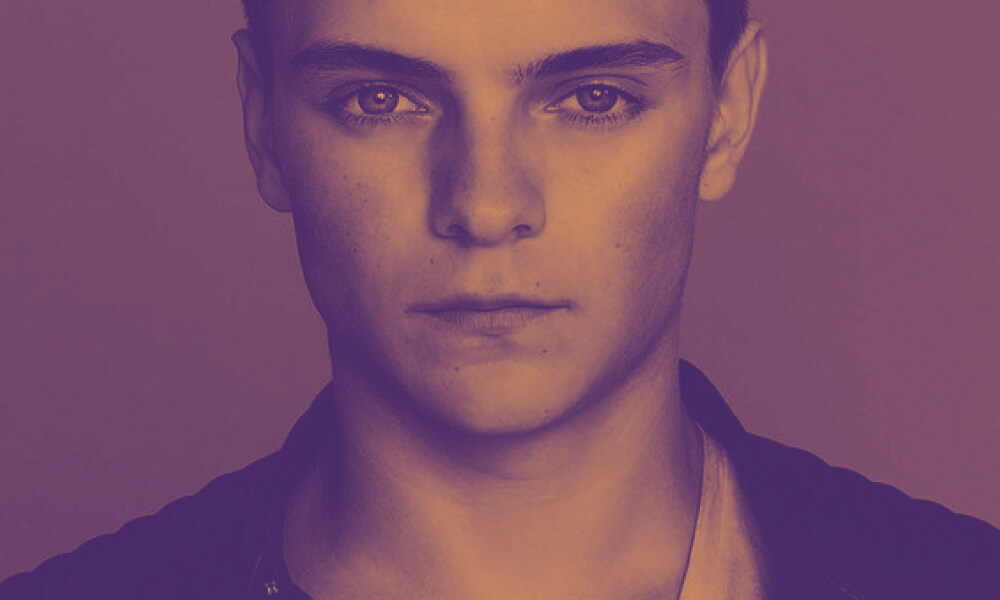 Dutch star Martin Garrix is back with a huge new single in the form of Now That I’ve Found You: a vocal anthem that is sure to cement his growing status as a major crossover artist.

The track comes with the tandem release of a stunning visual in the form of a music video in partnership with award-winning director Peter Huang (Cazzette, Aviici, SonReal). The video, released on Martin’s YouTube, takes viewers through the majestic scenery of Nicaragua as a woman proves that life doesn’t always go according to plan… and that is ok.

Martin about his new release: “This release is very important to me, after seeing crowds’ reactions when I teased it live, I knew we had something special. As the first release on STMPD I wanted to make sure the visuals were as epic as the track and knew we had to step up our video to the next level.”

2015 saw Garrix collaborate with stars like Ed Sheeran, Usher, Avicii and Tiësto for a slew of hugely successful singles, with No. 1 and Top 10 chart placings in the UK, Netherlands, Norway, Sweden, Austria, Hungary, Ireland, Switzerland, Italy, Poland, Germany, Finland, Denmark and the Czech Republic (and a Top 40 entry on the US Billboard 100). Martin gets his 2016 off to a huge start with this latest offering leading into his closing set at Ultra Music Festival in Miami.

With beautiful guitar refrains, epic strings and piano chords and a gorgeous lead riff, Now That I’ve Found You bears all the hallmarks of a track with as much potential for the radio as for the clubs. Garrix’s debut album is coming ever-closer, and if it’s anything like this huge new track, it’s set to make him an even bigger star still.