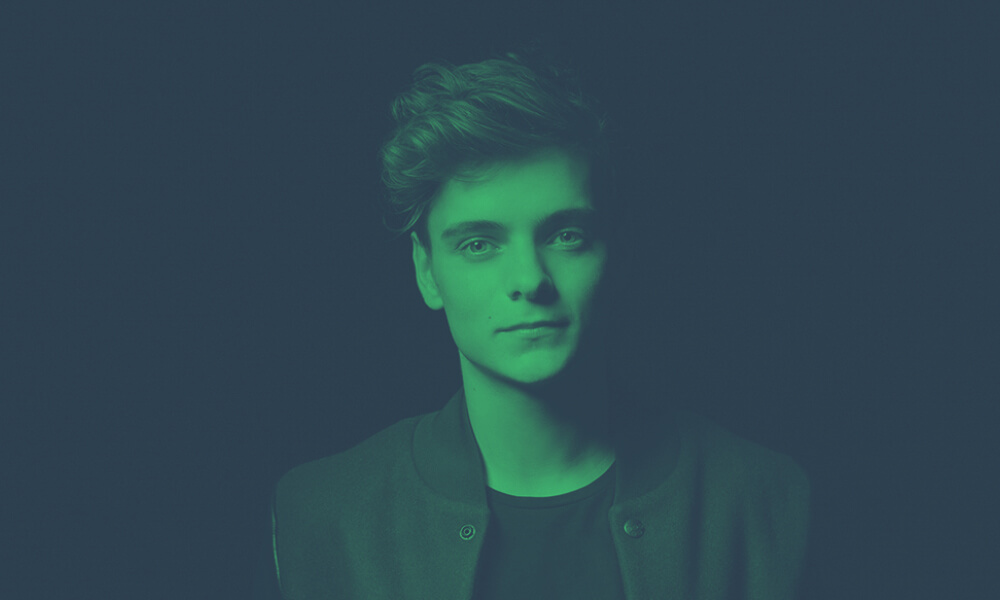 There’s no bigger date in the discerning clubber’s diary than the legendary Amsterdam Dance Event, and no better venue for a solo show during the festival than the gargantuan Amsterdam RAI. Martin Garrix will headline the venue with an exclusive extended DJ set on Friday October 21st, 2016.

One day later, on Saturday October 22nd, Martin Garrix will host his first very own all ages event – which also will be the only all ages event during this year’s Amsterdam Dance Event. Organized especially for all of Martin’s fans that would normally not be able to see him perform due to age restricted club events and festivals. The young DJ superstar will be hosting an event like this for the first time in his career, marking another milestone in an already incredible list of achievements. Both events will be produced by E&A Events.

Martin Garrix about his upcoming shows:
“Can’t be more excited about this years Amsterdam Dance Event! It’s great I have total freedom to play as long as I want. And ofcourse I am super happy for my fans under the age of 18, there are so many that have supported me from the very start and never had the chance to come to one of my shows… So stoked to make this finally happen!”

After releasing his behemoth single ‘Animals’ back in 2013, Martin Garrix has become a staple in electronic dance music. More recently, he launched his own record label STMPD RCRDS, on which he already released several major tracks. 2016 has already seen Garrix headline major festivals, including a closing slot at Ultra Miami’s prestigious mainstage. The set included a vast amount of new tracks, among them the recently released ‘Lions In The Wild’ and ‘Now That I’ve Found You’.

The already legendary dance music week in our capital: ‘Amsterdam Dance Event’ (ADE) receives a major upgrade with the appearance of Martin Garrix’ solo show. The RAI was an obvious choice for this event; it is an enormous venue with enough space to go full out with the stage design, production, technics and so forth. The complete line-up and further information for both shows will be released soon.

Regular tickets are on sale June 29th via: www.ea-events.com