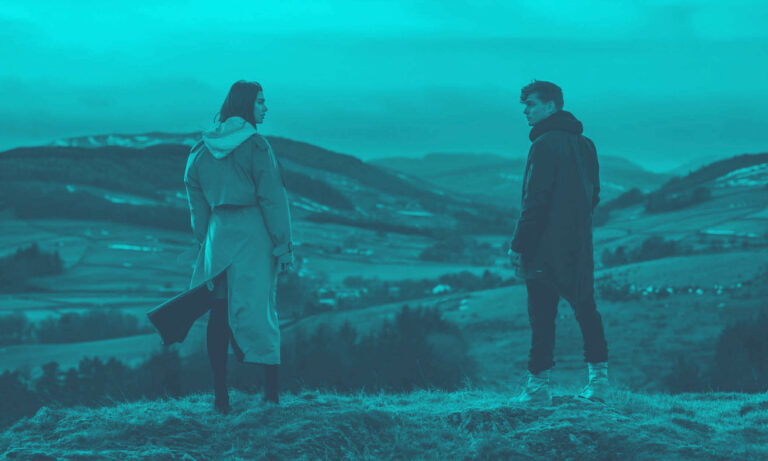 Two months after the release of Martin Garrix and Dua Lipa’s major collaboration, “Scared To Be Lonely,” the pair release the first remix package of the hit single, Scared To Be Lonely – The Remixes Vol. 1 available today at all digital service providers.

Martin Garrix and Dua Lipa also announce today that they will be performing “Scared To Be Lonely” on The Tonight Show Starring Jimmy Fallon on March 22nd, marking their television debut performance.

Released on January 27th, the collaboration between electronic dance music’s youngest superstar and ground-breaking female artist star Dua Lipa, has earned the duo widespread critical claim and has currently seen them rack up over 130 million streams on Spotify alone – and counting. TIME calls the track “a thoughtful electro ballad that morphs into a slow-burning banger…” while The FADER describes it as “Dramatic EDM banger…” and Billboard raves, “Sparse percussion lightly leads the tune toward the simple but majestic hook. Garrix is still playing with those future bass sounds…while the beat moves in and out of trap vibes.”

The hard work and dedication has certainly payed off for both Martin Garrix and Dua Lipa. As the world’s #1 DJ, in the last year Martin has won two MTV European Awards, made Billboard’s ’21 Under 21’ List for the third time and rank in the Forbes ’30 Under 30’ List for a second.

Following his performance on The Tonight Show Starring Jimmy Fallon, Martin will be heading to Miami for Music Week where he will be playing LIV Miami and Ultra Music Festival. This is only the start of a summer packed with shows including Lollapalooza, Coachella and his Ibiza residencies at Hï and Ushuaïa.