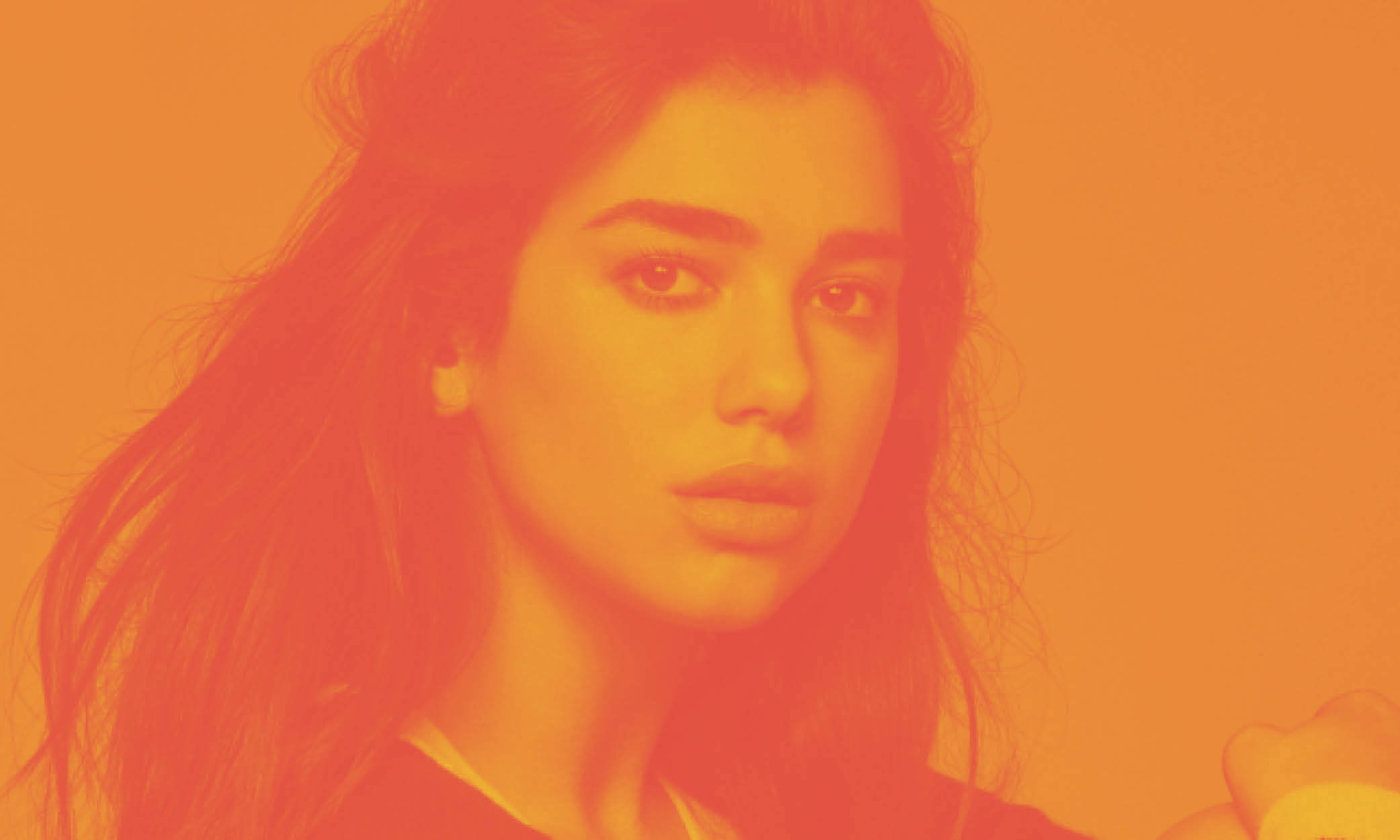 Scared to Be Lonely – The Remixes Vol 2. sees Gigamesh, Medasin, Loud Luxury, Conro, Loopers and Joe Mason re-imagining the hit single to deliver a package brimming with sure fire bangers.

Released last Friday, Scared to Be Lonely – The Remixes Vol.1 has received great critical reaction. Billboard raves: “Brooks starts things off with a big dose of festival house. DubVision comes through with a big build and a bouncy drop. Zonderling gets real synthy, Alpharock delivers some sparkle over a drum’n’bass beat, and Funkin’ Matt proves he is indeed one funky motherfunker on a fun house rinse. It rounds out with an emotional house rework from Julien Earle that may or may not have you drunk-texting your ex. ”YourEDM declares “The massive collab with Dua Lipa has spread far and wide, and has quickly become one of the favorite Garrix tracks of his fans. Today, six stunning remixes to the track are released, including the long-awaited remix from Brooks.’’

Earlier this week, Martin Garrix and Dua Lipa made their debut television appearance together, performing their hit collaboration “Scared To Be Lonely” on The Tonight Show Starring Jimmy Fallon. Click here to watch.

The world’s #1 DJ Martin Garrix and ground-breaking female artist star Dua Lipa’s certainly delivered the goods with ‘Scared To Be Lonely’. Hailed by Billboard as ‘a sensual future bass single’, the stunning collaboration has seen the duo rack up over 150 million streams on Spotify alone and a further 90 million plus views to date for their sublime video accompaniment.

Currently in the midst of Miami Music Week, Martin will be headlining Ultra Music Festival tonight, with more appearances lined up at major worldwide festivals such as Lollapalooza, Coachella and Tomorrowland in the coming months. On track for yet another mammoth year, the young trailblazer will also be making Ibiza his second home for the summer with his hotly-anticipated residencies at Hï and Ushuaïa.