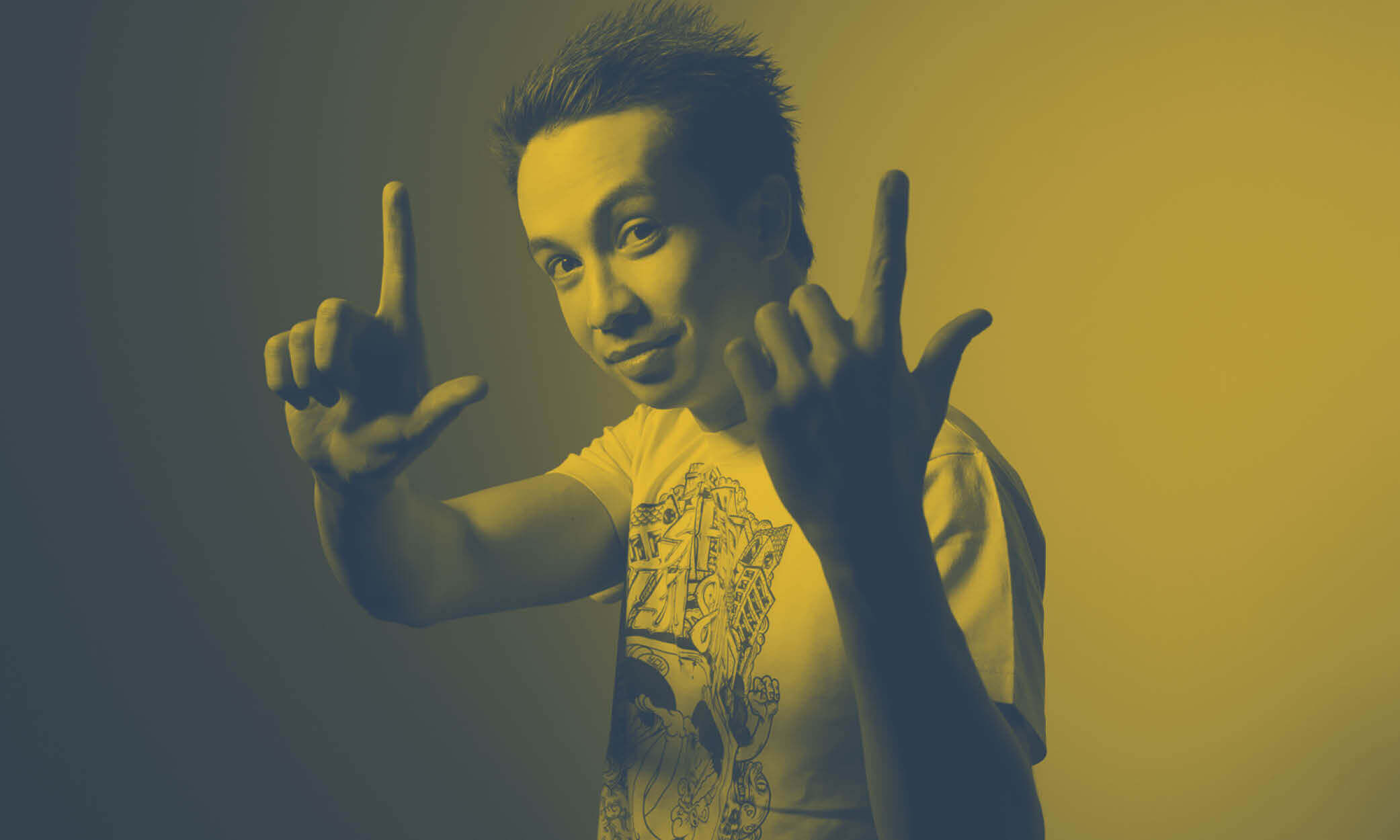 Not content with conquering dance floors across the world, Laidback Luke has once again dominated in the field of his beloved Kung-Fu at this year’s World Championship in Hong Kong over the weekend (17-19 March).

Coming away with an incredible 3 Gold, 2 Silver and 1 Bronze medals, he’s topped his 2013 tally where he won 4 Gold, clearly showing how talented and committed he is to the martial art. But it was not just Luke who performed well, combined his Hong Ying Pro team acquired 20 gold medals, including a record breaking 8 for Luke’s long time teacher Sifu Mark.

A select group of fans who’ll be attending Miami Music Week this week have the chance to learn some of his expertise by attending his special Kung-Fu Class at the W Hotel on Thursday 23 March, presenting a unique opportunity for people to see this master at work in a different context. The workshop is completely full and the area will be filled to the brim with excited fans from around the world.

Then for those that want to see him smash it up in his natural habitat, he hosts his Mixmash Pool Party at Nikki Beach on the same day before playing at Ultra Music Festival on Saturday 25 March.