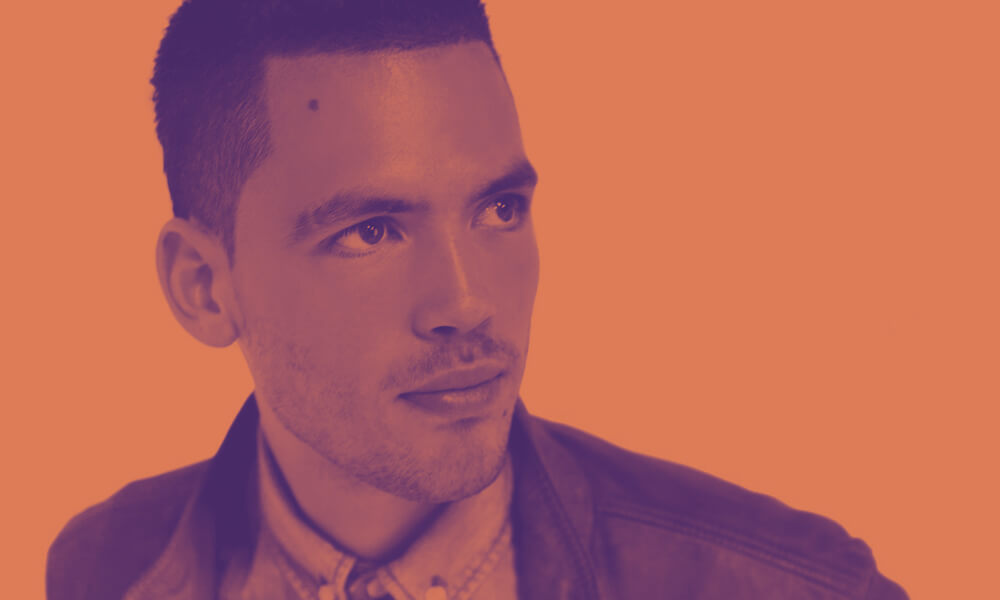 Laidback Luke & Ralvero team up for a massive collab ‘XOXO’

Since music possesses the power to uplift people and transcend time and space boundaries, Laidback Luke & Ralvero felt ‘XOXO’ should represent something more than just a release. Ralvero/Luke: “With such a strong message in the vocals and deep feel to it, we knew we wanted to do something big with this one. In times where people are confronted with all sorts of uncertainties, we want XOXO to create a movement of love. We hope people can really come together and share their love for music and each other.”

To spread this message, the hashtag #XOMOVEMENT was created. People sharing their pictures on social media with #XOMOVEMENT have a chance to win custom Laidback Luke headphones and even more important, be part of ‘The Movement of Love’.

With Laidback Luke being the founding father of Mixmash Records and a brand on his own, he has been setting musical trends since his first forays in the scene. Massive successes in 2016 like ‘Kura Man’ and ‘Fckin Beats’ gained him even more notoriety amongst his peers. When teaming up with Ralvero (‘U Gotta Know’, ‘Run Wild’) it did not take them long to create the outlines for this masterpiece.

‘XOXO’ leans a bit more towards a mellow future bass track and is something you probably have not heard from Luke yet. Mixmash Records A&R: “We are thrilled to release ‘XOXO’ on the label. It’s one of those tracks that gets stuck in your head for all the right reasons and we can’t wait to see this one go big on all portals, radio and of course clubs and festivals”.