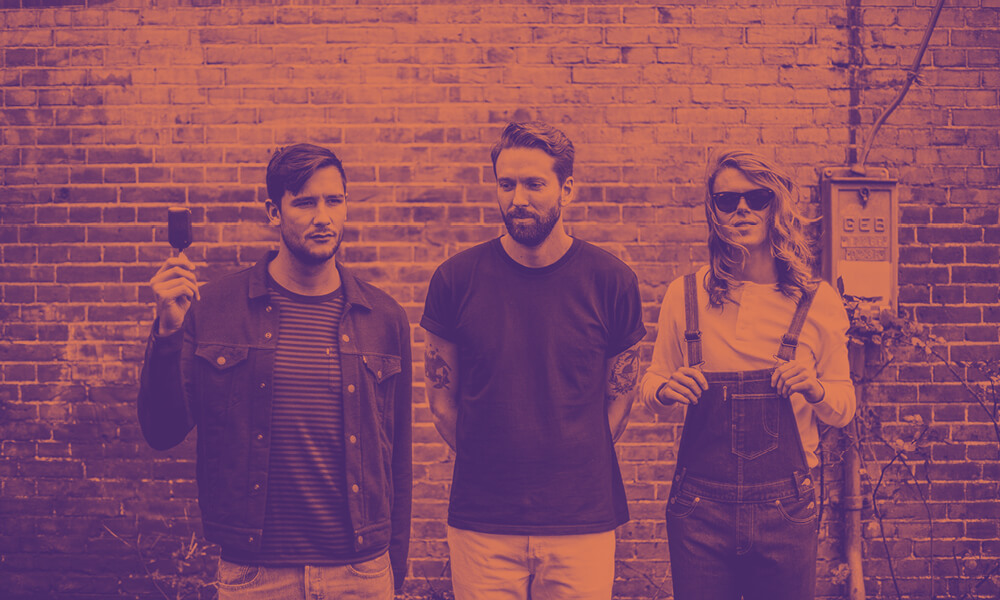 The Dutch DJ trio Kris Kross Amsterdam are no strangers to the club and festival scene in their own country but they are eager for more. With the release of their second single ‘Sex’ they’ve established themselves as producers with tremendous hit potential! The track with vocals from Cheat Codes has been a major success from day one, with a stunning 70 million plays on Spotify and reaching platinum status just within weeks after the release. To celebrate the success of ‘Sex’ they’ve released a remix pack with a great variety of styles including drum&bass, trap, EDM and house. ‘Sex’ has received the remix treatment from none other than Gregor Salto, TWRK, TV Noise, Hasse de Moor, Carta, Jasper Dietze and more.

Grab your copy on Beatport.
Storming the Amsterdam nightlife scene back in 2011, Kris Kross Amsterdam offered a platform for brothers Jordy and Sander Huisman to showcase the music that they grew up with. Their party concept soon gained in popularity and ultimately kickstarted their dj career. In the summer of 2014 Yuki joined Kris Kross Amsterdam as their MC, completing the group as a performance and DJ collective. It is Kris Kross Amsterdam’s eclectic sound and great charisma have made Kris Kross one of the artists to watch in 2016.