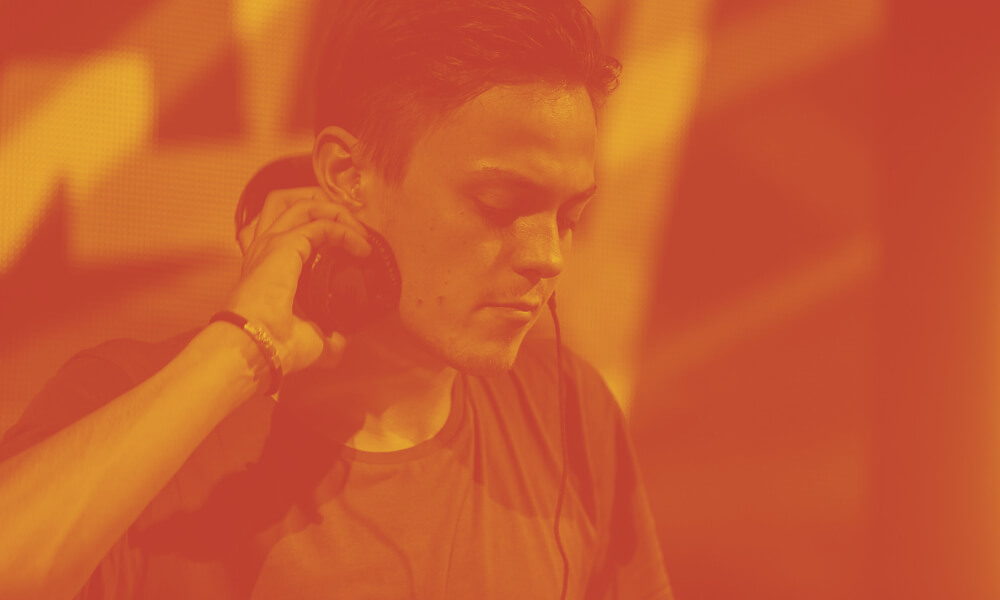 Julian Jordan makes his Revealed debut with the outstanding ‘Pilot’

The release of Julian Jordan’s excellent new track ‘Pilot’ on April 4th will mark the Dutch hotshot’s debut on Revealed Recordings. Following a string of brilliant releases on imprints such as Spinnin’ and Doorn Records. ‘Pilot’ continues Jordan’s steady rise in the dance music sphere, building on the success of tracks such as ‘All Night’ and ‘Feel The Power’ and cementing him as a talented artist with a bright future ahead. ‘Pilot’ is out worldwide today!

A jittering, kinetic, energetic take on progressive house, ‘Pilot’ sees Jordan experiment with the conventions of contemporary dance music to produce a rousing dancefloor filler. With a verse full of chopped and screwed vocal fragments, combined with a rolling, rumbling bassline, and a beautifully melodic chorus, ‘Pilot’ sees Julian Jordan at his most ambitious yet.

With following his recent performance at the Revealed party at Nikki Beach during Miami Music Week, Jordan has ignited the interest of both fans and industry heads alike, and with tracks like ‘Pilot’ up his sleeve, the hype is entirely justified. The Dutch producer is gathering momentum this year, so be sure to check out ‘Pilot’ to get a test of what is to come from this talented young star!