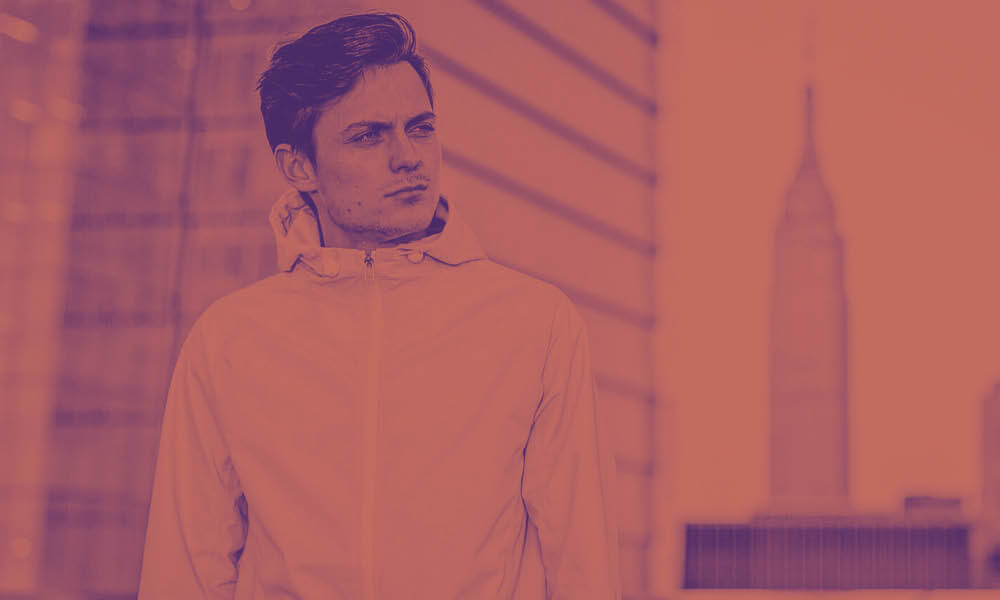 Julian Jordan has definitely set the tone for the year of 2017. The talented Dutchman forged a brand-new single called ‘Always’ (with CHOCO) and dropped the record on his GOLDKID Records label today.
Built on a strong foundation of game-changing chord progressions and luscious vocals, ‘Always’ is an offering sure to synthesize the electronic music landscape.
The track makes perfect use of its infectious rhythms and gleaming synths to stand out, serving as a testament to the production skill of both Julian Jordan and Choco.
For Julian Jordan, ‘Always’ comes hot on the heels of his first-ever mix compilation: ‘It’s Julian Jordan’. The mix compilation, which was released less than one month ago on December 23rd, packs a selection of his own personal favorites and a host of rock-solid compositions, ensuring an ending to 2016 as spectacular as ‘Always’ has now made the start of 2017.