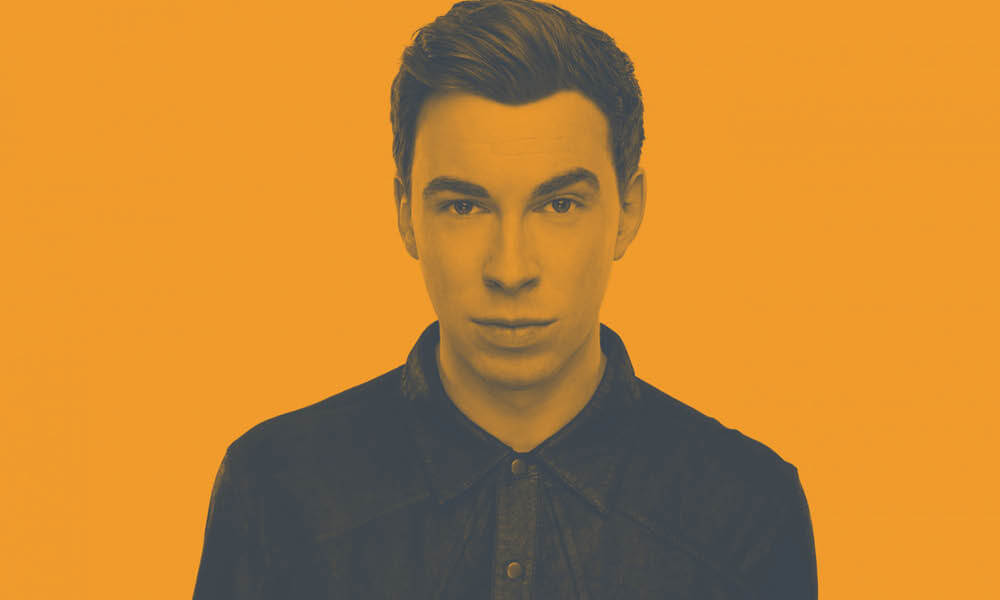 Hardwell celebrates his Birthday with ‘Party Till The Daylight’

After wrapping up a 2016 that was bursting-at-the-seams, from epic mainstage sets at the explosive EDC and Electric Zoo, Hardwell is kicking off the new year in an exciting style. Celebrating his Birthday this Saturday January 7th, Hardwell is delivering an exclusive gift to his fans with a free download of the long-awaited ‘Party Till The Daylight’, an anthem sure to shake up those January blues.

Catching the attention of eager ears across his famed Ushuaia Ibiza Residency and receiving outings further afield at Lollapalooza and EDC Las Vegas, ‘Party Till The Daylight’ manifests the ultimate celebration atmosphere as this until-recent-ID commands crowds to party throughout the night.

Hurtling in full-throttle in the form of bass-influenced, shattering synths that merge a harder style with breakdowns nodding to classic electro, ‘Party Till Daylight’ sounds as relevantly fresh and original as ever, to welcome in a major 2017 for the Revealed Recordings boss.

Get your hands on ‘Party Till The Daylight’ for free at  http://hwl.dj/HWLPTTD

Next to the free download to celebrate his Birthday Hardwell has more exciting news for his fans. Since its launch back in 2011 Hardwell’s renowned radio show ‘Hardwell On Air’ has grown to become one of the electronic spheres most listened to weekly broadcast. On Friday January 20th 2017 the Dutch pioneer will host a special live broadcast to celebrate the 300th episode of ‘Hardwell On Air’. Fans from all around the world will be able to tune-in via the 50+ FM/XM radio station partners that will each be broadcasting the show, or via the official Hardwell YouTube channel, and enjoy this live two-hour show. Join Hardwell and guests on Friday 20th January for undoubtedly one of the biggest ‘On Air’ parties the year has to offer!