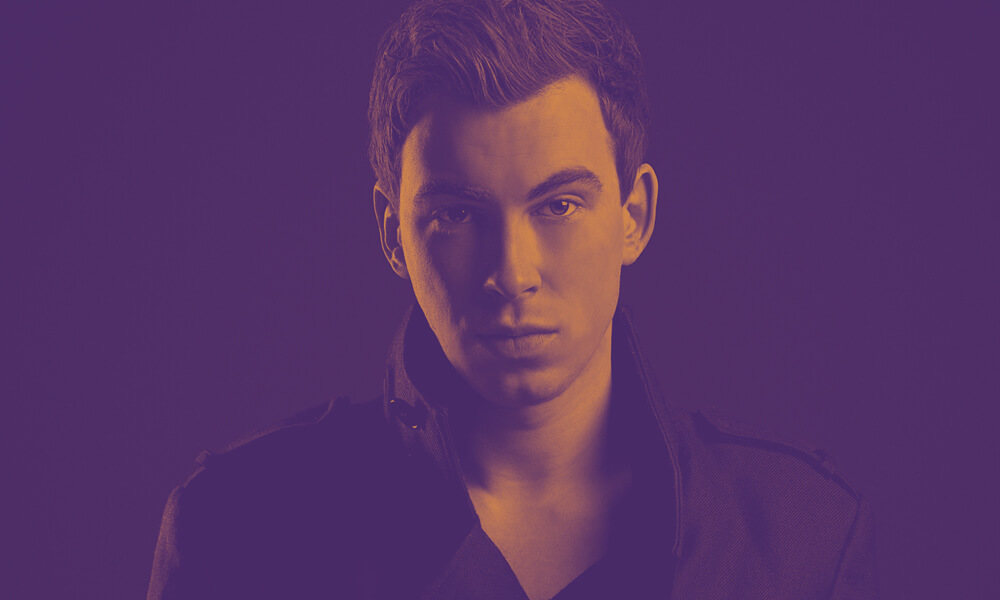 Hardwell is back with his latest ‘Hardwell Presents’ album compilation!

Following the label’s recent win for ‘Best Compilation/ Full Length DJ Mix’ at the 2016 IDMA’s in Miami, Hardwell and his renowned imprint Revealed Recordings are back with the latest offering in his latest series – Hardwell Presents Revealed Volume 7! Featuring 21 dancefloor weapons ready for deployment on music fans around the world, this new collection is one that brings some of the biggest and best dance music within the scene, all wrapped up in one stunning new mix by the Dutch maestro himself.

Revealed Recordings have succeeded in making this year’s compilation the most diverse and forward thinking yet, with 4 new Hardwell tracks, as well as a wealth of exclusive club stompers from some of the world’s leading dance superstars. Dutch grooving house connoisseur Dannic, progressive house hot shot Kill the Buzz & Swedish heavyweights Galantis all join forces on the compilation for ultimate dancefloor destruction. Bringing new and exciting remix duties into the equation Hardwell has reworked master electronic craftsman Moby with no-holds-barred peak time club material, introducing new flavours to his classically distinct sound with huge drops ready to cause dancefloor chaos.

Also included is Hardwell’s explosive UMF 2016 Mash Up of ‘Satisfaction Alarm’, along with Canada’s rising electro house producer Conro making his debut on the series with his edit of Paris Blohm’s ‘Something About You’. Hardwell also makes his foray into the territory of hardstyle with his joint remix of Chainsmokers ‘Don’t Let Me Down’ alongside Sephyx, that has gone on to amass over 1 million Spotify plays already.

2016 has been another stellar year so far for Revealed Recordings and their dream team roster of artists. Compiling 34 Beatport releases this year & regular Revealed Recordings stand-alone events that have hit the likes of Creamfields, Tomorrowland and Ushuaia Ibiza, as the imprint continues to go from strength to strength in the industry providing cutting edge electronic music for the dancefloor. On top of winning a sensational 6 awards at this year’s IDMA’s in Miami including Best Global DJ, the Dutch powerhouse continues to pave the way for new and exciting talent ahead of his all-new Ibizan party concept for 2016 ‘DNA’. As the summer is looking hotter than ever for the imprint and its artists, Hardwell presents Revealed Volume 7 continues to to signify why it remains one of the most dominant frontrunners in the scene.