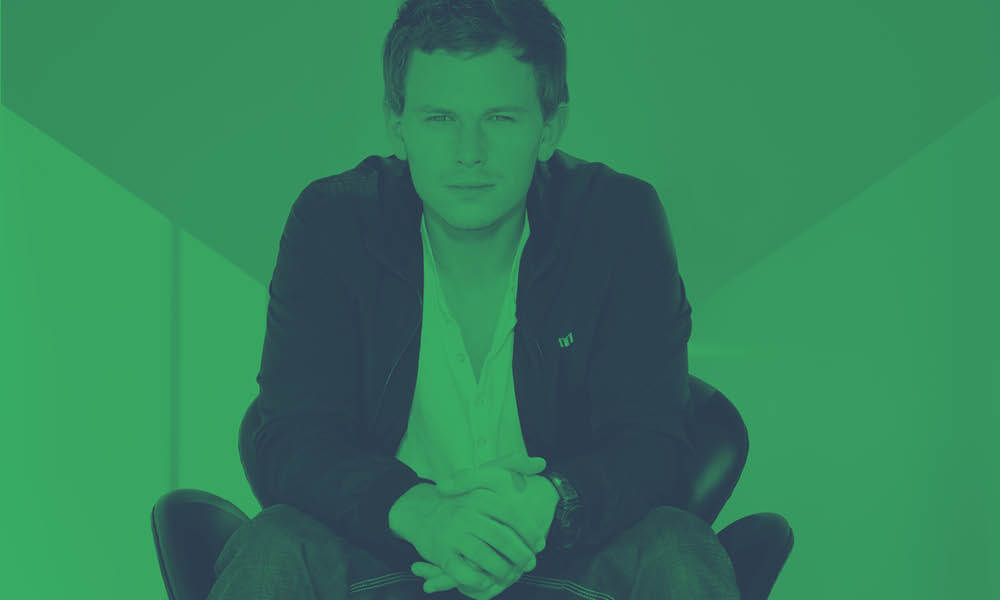 Flamingo Recordings is celebrating it’s 12,5 birthday with a ‘Lovely Day’

Celebrating an impressive 12 ½ years on the front foot is a milestone of birthday candles not many labels get to blow out: and Flamingo Recordings is still giving dancefloors the benefit of its experience. Originally conceived by Funkerman in 2004, it was the latter’s breakout ‘Put Your Hands Up for Detroit’ that quickly set Flamingo’s reputation in stone as a house outlet heading for the top.

Putting on esteemed producers such as Marco V and Nicky Romero along the way, partnering with scene giants Ministry of Sound, Defected, Cr2 and Ultra, and conquering charts with Camille Jones’ ‘The Freaks’ and Ida Corr’s ‘Let Me Think About It’, the Flamingo name has stood tall and sped from strength to strength. The first Dutch imprint to license an album to a remarkable 60+ countries made the label hard to ignore from wherever you were grooving, and the evolution of Flamingo Nights has seized the hottest spots in the US and Australia, across Europe and the clubbers’ capital of Ibiza’s Pacha.

Twelve and a half years in, and one of its label originators is still predicting good times ahead.  He who encouraged ‘House for All’ on his 2010 Flamingo album and has long been a crusader against “washed-out EDM and throwaway cardboard cut-out dance-pop”, Funkerman pours scorn over pessimists with a jolly vocal riding an action-packed house buccaneer. The Dutchman’s vision for a ‘Lovely Day’ (and a good night on the town as well) is full to the brim with rolling bass, shimmering oscillations, ribbiting rhythms and driving synth-horns. Topped with a distinctive deceleration into a breakdown taken over by a dancehall wind-n-grind, and then re-boosting with Euro-flavoured energy, Funkerman goes all-out on Flamingo’s half-silver anniversary.

Funkerman ft. Enlery – Lovely Day is out from today on Flamingo Recordings and available via Beatport and all other online music retailers.