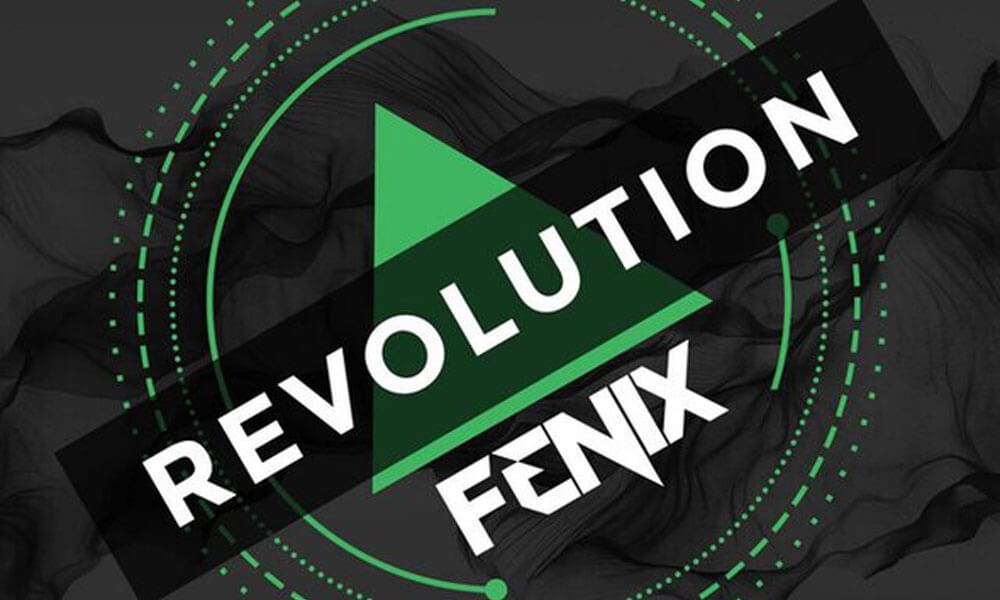 Up-and-coming Russian producer/DJ, Fenix reveals his brand new original, ‘Revolution’ and it is quite the energetic record. ‘Revolution’ features a big Electro House buildup, and then leads into an unexpected, more progressive drop. On normal speakers the kick doesn’t seem too daunting, but wait until you hear it on festival or club sound systems…you might want to stand back! The breakdown also maintains energy and will keep you dancin’ throughout the entire length of the song. ‘Revolution’ combines groovy synths, distorted vocals, and an anthemic kick, making this original a crowd favorite!

Fenix has been worldly renowned for his DJ performances back in Moscow over a decade ago. In 2007 he released hit single, ‘I Believe’, a collaboration with UK dance stars Supafly Inc., which broke into the mainstream charts in the U.S., Germany, England, and Australia. He has been releasing his originals like ‘Cosmo Zoo’, ‘Eternity’, ‘The Voice of The Earth’, and ‘Satisfied’ through his own label, Say Wow Records, ever since. Fenix might just be an up-and-comer, but now that he has the right team behind him it’ll be exciting to see where 2016 takes him.