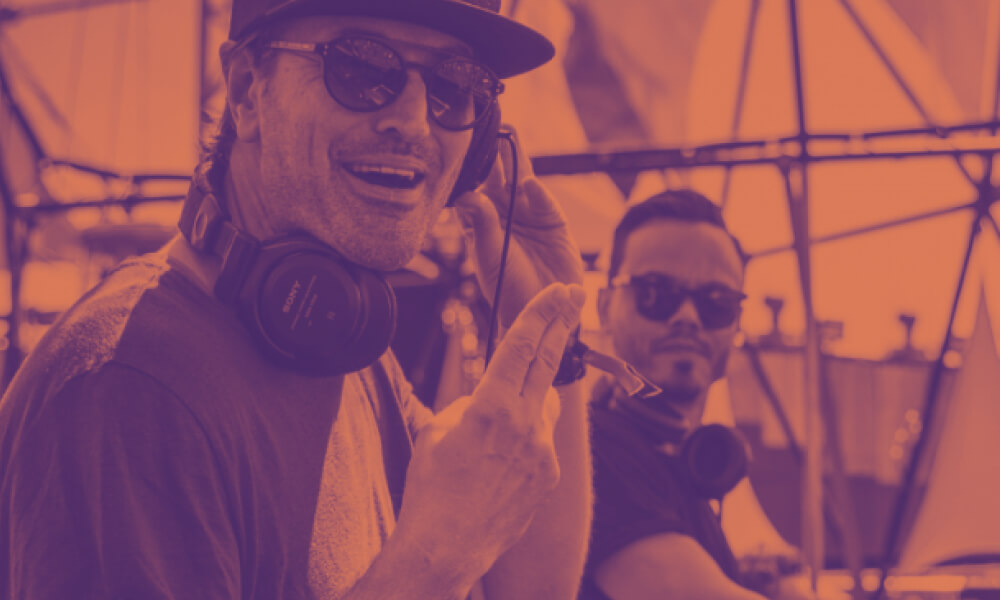 A Day at the Park goes wild for one last time in the woods of the Amsterdamse Bos (Amsterdam, The Netherlands). The 10th and last edition takes place Saturday 15 July 2017, with the theme ‘The Best of 10 Years ADATP’. The boutique festival emphasises quality and creativity. In a lush and green environment, guests are treated to house, deephouse, techno and eclectic. Like every year, extra attention will be paid to variety entertainment, spectacular shows and, of course, food and drinks. It will be a succession of the highlights that left a lasting impression over the past years. Tickets are available via: www.adayatthepark.nl.

Goodbye
After a decade of dancing in the park, the organisation gives the green light for the last time. “After 10 beautiful years, it’s time to create space for other concepts and events, within but especially outside the national borders”, Allan Hardenberg, CEO of ALDA, says. “We watched A Day at the Park grow to become the largest boutique-festival of the Netherlands, having hosted about 150 different DJs and live acts. We look back on this with immense pride! At the same time, ALDA is continuously developing on various levels, which keeps things fresh. Changing focus from time to time and making drastic decisions is part of this process. This anniversary year feels like a good moment to say goodbye to A Day at the Park. But not before we put in full effort to make it a fantastic and nostalgic Final Edition!”

Housequake
A special part will be played by Housequake, also known as Roog and Erick Eerdhuizen, back2back in the DJ booth. They’ve been part of A Day at the Park since the very start in 2008, never having missed a year; that’s unprecedented! For the final edition, the organisation asked these two hands-on experts to share their thoughts about the purport of the main stage, where they themselves will take the spotlight as well. What makes A Day at the Park so great, according to Housequake: “It’s like throwing a massive garden party for friends. When we peer into the audience, we always notice a lot of familiar faces. And everyone is always smiling!”

ADATP in a nutshell
From one stage with three acts (Housequake, Dubfire and Sven Väth in 2008), the party in the park grew into a vast musical festival with a strong culinary edge and with half a dozen stages and areas. All while keeping quality, creativity and mainly, conviviality as a main focus: that’s the best way to characterise A Day at the Park. Having a picnic with champagne amidst phenomenal flora and fauna; swaying in the swing; letting the acts on the field astonish you; and then dancing the night away to sublime beats. The full line-up will be announced in the run-up to the festival.