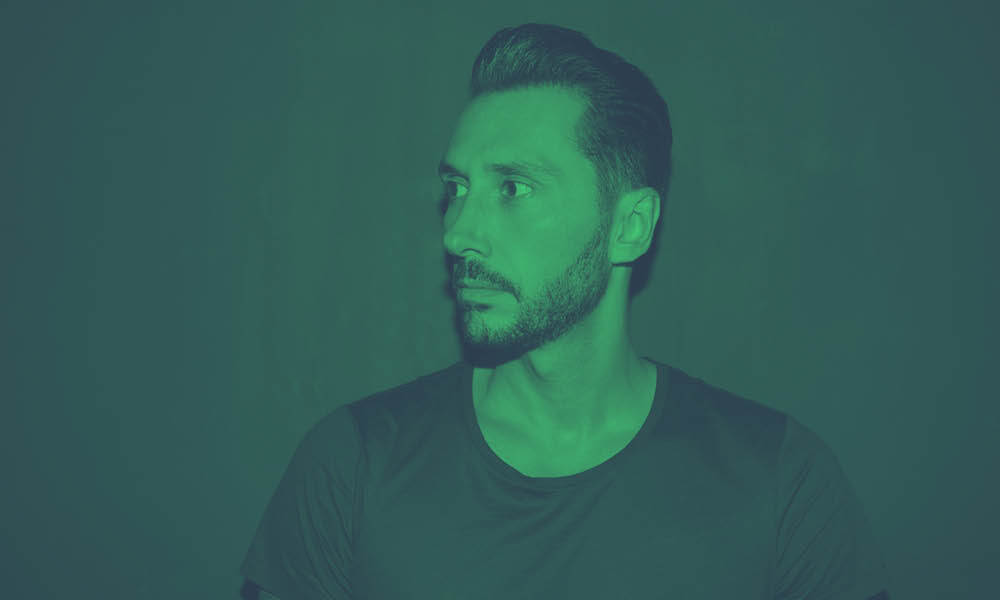 David Guetta & Cedric Gervais – ‘Would I Lie To You’

David Guetta & Cedric Gervais bring their long hot summer to a close with a huge house anthem alongside one of the most trusted vocal collaborators, Chris Willis. Would I Lie To You is a gorgeous rework of Charles & Eddie’s soulful pop classic, and together Guetta and Gervais rework it in style for the modern dancefloor. This one is for the clubs!

Kicking off with funky guitar disco licks and infectious beats, the track soon gets under your skin with Willis’ smooth vocals sitting atop groovy bass, and a big build-up driving us home towards the energetic piano house vibes after the drop. Just the right amount of contemporary production style is applied to these classic sounds, making for a respectful rework that powerfully encapsulates all the passion of the original.

The Club Mix takes the track in a markedly harder direction. Euphoric synth refrains build the energy before we’re slammed into a filthy acidic drop and bruising percussion, with a resolute underground vibe prevailing. The Festival Mix channels trance energy and larger-than-life EDM theatrics, with a gigantic lead riff pulsing away incessantly over pounding beats. Across these mixes, there really is one for every occasion, and the variety ensures that this new jam is one that’s going to be inescapable in the coming months.

Already tried and tested throughout the summer in the sets of Guetta and Gervais and with heavy support from other A-listers, the track always receives huge sing-a-long reactions from the crowd, and the release of the track is somewhat of a reward for all their fans for helping bring the track to life over the last few months. Grammy Award-winner Cedric Gervais is made for a perfect collaborator for Guetta. The Miami-based DJ/producer holds a career that spans well over fifteen years, marked by hit after hit. From his Grammy-winning remix of Lana Del Rey’s “Summertime Sadness” to reaching the Billboard, UK, and ARIA Top 10 charts on multiple occasions, Gervais amasses a staggering 2.6 million plays across online streaming platforms each month and continues to reel in crowds on a global scale. Following the launch of his label Delecta, Gervais recently kicked off the first phase of The Delecta Sessions Tour, a global run of tour dates that will take him across North America, South America, Europe and more. Noted dates include Ushuaia in Ibiza and Echostage DC alongside Nervo, as well as Space and LIV in Miami, Marquee in Vegas and LAVO in New York, with dates still to be announced.

Chris Willis provided Guetta with many beloved vocals in the early days of his crossover success, with his powerful strains the driving force behind huge global smashes like Love Don’t Let Me Go and Love Is Gone, and this killer partnership with Guetta & Gervais looks set to score another big hit with this latest effort.

Guetta founded Jack Back Records in 2012 as an outlet for his own club tracks, and the label has taken a quality-not-quantity approach with just 11 carefully chosen releases over the last four-and-a-half years. With previous outings including huge Guetta collaborations like BAD, Shot Me Down, Metropolis and Clap Your Hands, it’s a label with serious pedigree.