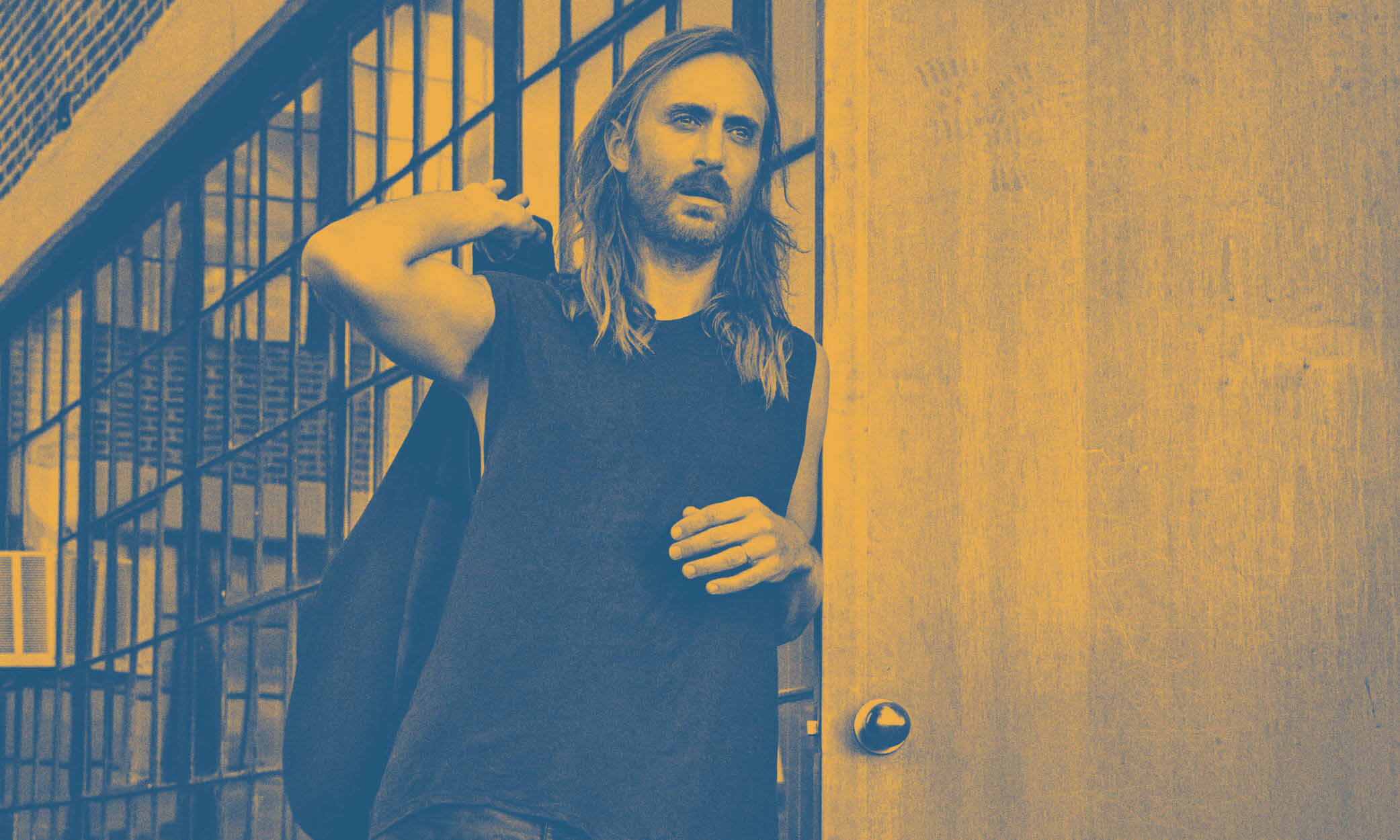 Industry heavyweight David Guetta will return to Ibiza for yet another season at one of the island’s top venues. Kicking off on the 12th of June, Guetta’s BIG concept will run for 12 consecutive Mondays until the 28th of August for the grand finale. The summer of ’17 marks the sixth year that David Guetta hosts his weekly event at Ushuaïa Ibiza Beach Hotel.

After the massive success of last year, it seemed only natural for both Guetta and Ushuaïa to extend their collaboration for another season of BIG. Widely acclaimed as one of the world’s biggest DJ’s, David Guetta is sure to bring an all-star crew to join him on stage on the White Isle. Expect star-studded line-ups and visitors alike. The impressive music and visual celebration, that both Ushuaïa and David Guetta are known for, returns to the club and will impress its crowd even more than last year.

Ushuaïa Ibiza Beach Hotel is dedicated to providing the best outdoor entertainment venue coupled with a modern, cutting-edge hotel experience. The award-winning daytime open-air club is known for some of the best daytime events with the world’s top DJs playing on the spectacular open-air stage. Guetta’s BIG concept has established itself as one of the key events during its previous season on the White Isle. The incredible production and huge stage-design make for an ultimate nightlife experience aided by the heavy use of pyro, ground-breaking visuals and dancers that put on a performance during the show.

This year is going to be a huge year for David Guetta. He recently announced Nicki Minaj & Lil’ Wayne as features on his next single. Nicki has already featured on three Guetta singles, which all three are certified platinum, so a lot can be expected from this collaboration. And with even much more new music coming up, there’s one prediction we can definitely make for Guetta this year at Ushuaïa: it’s gonna be BIG!