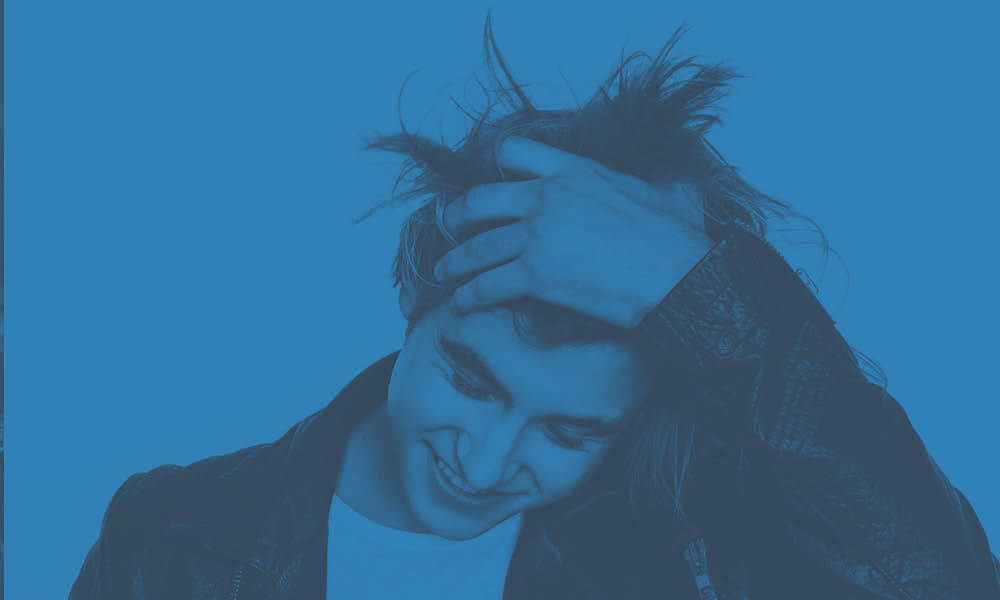 Danny Avila takes you on tour in new video for High

With 2016 slowly coming to a halt, it’s Danny Avila who picks up the pace with a new video reminiscent of summer. The video is due a highly anticipated premiere with MTV on Thursday December 15th, giving you an exclusive look at the video ahead of it’s official release.

Taking you back to several of Danny’s high profile performances over the summer there’s footage in there from gigs in Miami, Berlin, London, Ibiza, Scotland and Bali just to name a few. The video truly is a testament to Danny’s on-going success as an artist in the highly competitive industry he finds himself in.

After releasing High back in October on Ultra Music, Danny has seen the track premiered by the mighty Billboard, get streamed over half a million times and it even popped up in Parookaville’s official aftermovie.

Now that the year is slowing down things seem to be going on the contrary for Danny Avila, who has quite some more tricks up his sleeve before the end of December. Apart from releasing the video in conjunction with MTV, Danny is hosting and judging Europe’s biggest dj contest NYDJAY by NEW YORKER. The competition kicks off in Amsterdam and sees stops Cologne, Lyon, Stockholm, Budapest, Zurich, Zagreb, Moscow, Bucharest, Vienna and Warsaw.