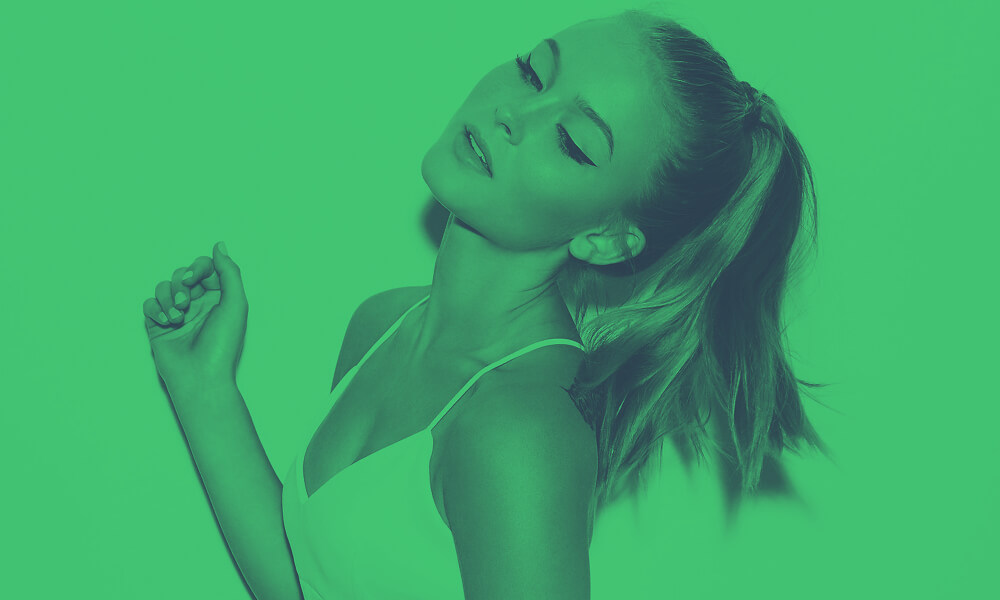 With the festival season well under way, DJs are in more need than ever of new weapons to keep their fresh sets with – and that nice young man Danny Avila has taken it upon himself to cook a seriously big one up for a free download giveaway.

The latest track to receive Danny’s midas touch is Swedish star Zara Larsson’s beautiful Never Forget You (featuring MNEK). Her gorgeous pop tones have rapidly been making her one of the hottest properties in the music industry, and Avila has taken the opportunity to take her sweet sounds and marry them to something a bit darker altogether.

Big piano chords and airy pads bolster her delicious delivery in the breakdowns, with snippets of her vox cleverly doubling up the warped lead hook that slams into life after a heavy drop. On-beat percussion hammers home a stomping feel, before we switch to a rowdy trap rhythm halfway through. This bootleg once again shows Avila’s boundless creativity, with the rhythmic elements continuing to evolve until the end of the track.

This week also saw Danny post the first episode of his new Danny’s Day Off video mini-series on his Facebook page. Filmed using his beloved GoPro, it goes behind the scenes during his ‘Asia Takeover’ tour last month. ‘Danny’s Day Off’ is just one in a huge amount of ways to follow Danny and his career every step of the way. The young performer has been incredibly involved with his fanbase and this new series should definitely solidify the relationship further.