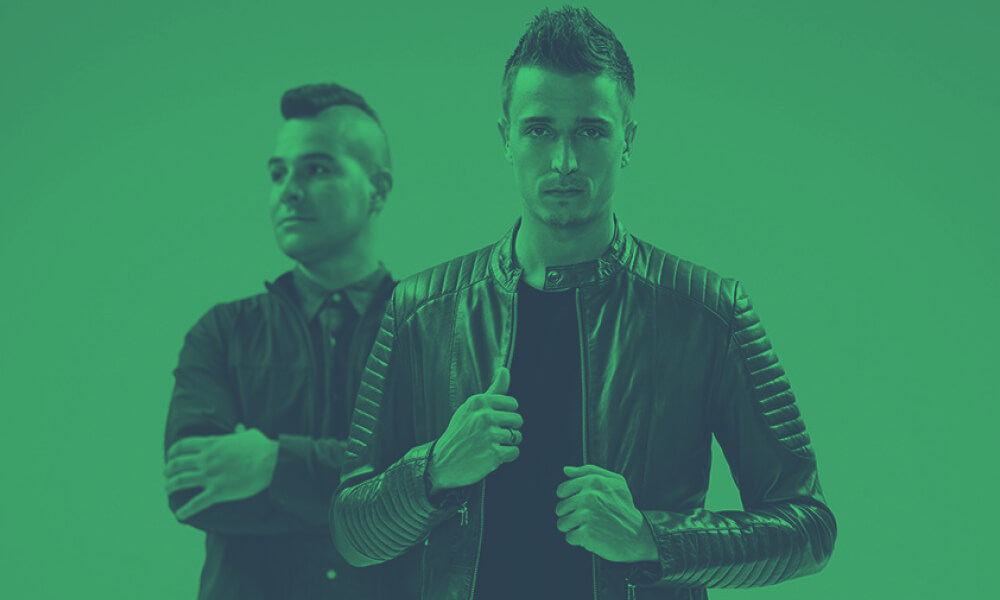 At long last, one of EDM’s most exciting duos Blasterjaxx finally unleash their highly anticipated feature-length EP, XX Files, and it’s an absolute stormer of a collection. Not quite their debut album, it’s instead a collection of big new tracks alongside unreleased Blasterjaxx tracks that have been gaining enormous traction online, giving a snapshot of where they are at right now in their creative journey.

XX Files unleashes five new tracks that have previously only featured in Blasterjaxx’s sets and radio shows, all of which are thoroughly tried and tested, Demon Eyes rocks a haunted female vocal and bundles of euphoria, Nightfall teases and builds from downtempo ambient textures to unleash a stomping groove, Revelation sees them drop the tempo and intensity to show their skill in crafting electronic pop, and Double Lives combines a emotive ‘80s-esque ballad with full-force Blasterjaxx melodics to devastating effect.

Monstrous instrumentals, glorious vocal tracks; XX Files has it all, and while the vocals are all phenomenal, it’s clearly demonstrated that they don’t rely on them to make compelling, captivating tracks. Released through their hugely successful Maxximize Records imprint, it’s the sound of two big talents doing exactly what they want with no meddling from clueless major label A&Rs or pressures to sell-out. From Jonathan Mendelsohn on Black Rose to Mister Blonde on More and HALIENE on Revelation, they have picked their collaborators perfectly.

Blasterjaxx will bring the sound of XX Files to their adoring fans across the world over the next few months, with dates in the US, Surinam, Mexico, Germany, Belgium, Canada, Portugal and the Netherlands to name just a few. Trust us, you’ll be hearing these tracks all year long!