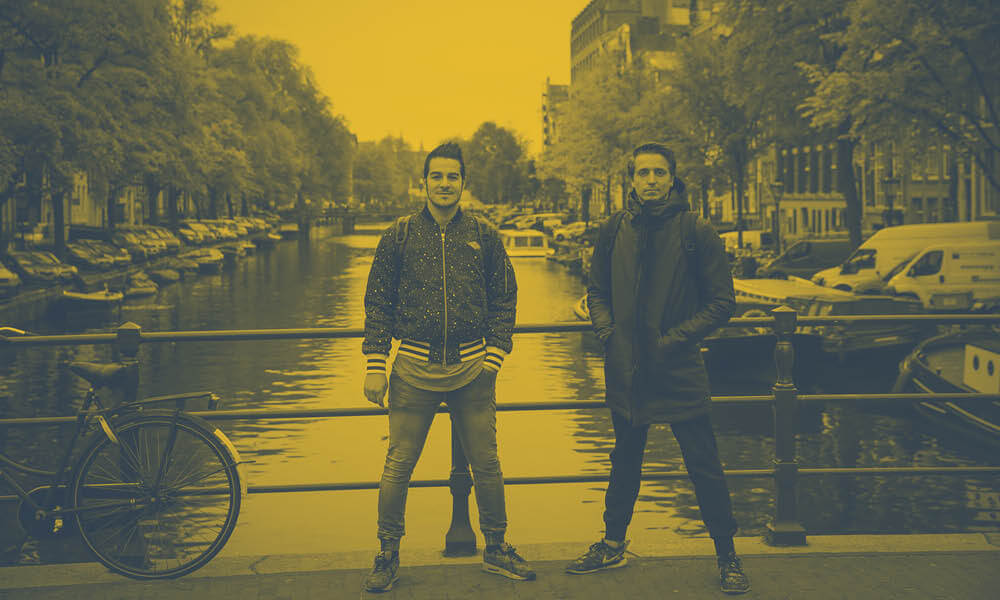 Blasterjaxx round off 2016 with the fierce No Sleep

The powerhouse duo that are Blasterjaxx have kept things coming thick and fast this year. With bombs like The Silmarillia, Big Bird, Hit Me, Soldier and Heart Starts To Beat just to name a few, they have dominated dancefloors across the year and kept their fans smiling with a consistently excellent output. Their final effort for the year comes in the form of the beastly No Sleep, rounding off a year that marked a successful new chapter for their partnership.

No Sleep is one of their most intense cuts. The track launches straight into distorted on-beat snare builds and pitched down, warped vocals over a foreboding atmosphere and are soon dropped down into an absolutely stomping groove. More on-beat percussion drives the track forward over huge resonating kick drums as an intense monotone synth line kicking in your brain. Taking its cues from the classic Dutch hardstyle sound and pitching it down to EDM speed, it loses none of that power.

A classic Blasterjaxx lead line slams in during the break, at first teased by delicate synths before a monster synth rises from the depths of the track to hammer home that commanding, majestic melody. The inevitably intense build is dizzying, making the drop all the more potent when it hits back in with the force of a juggernaut. Built for big rooms, stadiums and arenas, it’s the sound of an act who have finely honed their craft for destructive dancefloor weapons.

Released on December 30, it’s sure to soundtrack thousands of New Year’s Eve parties and bring 2017 in with a resounding bang.