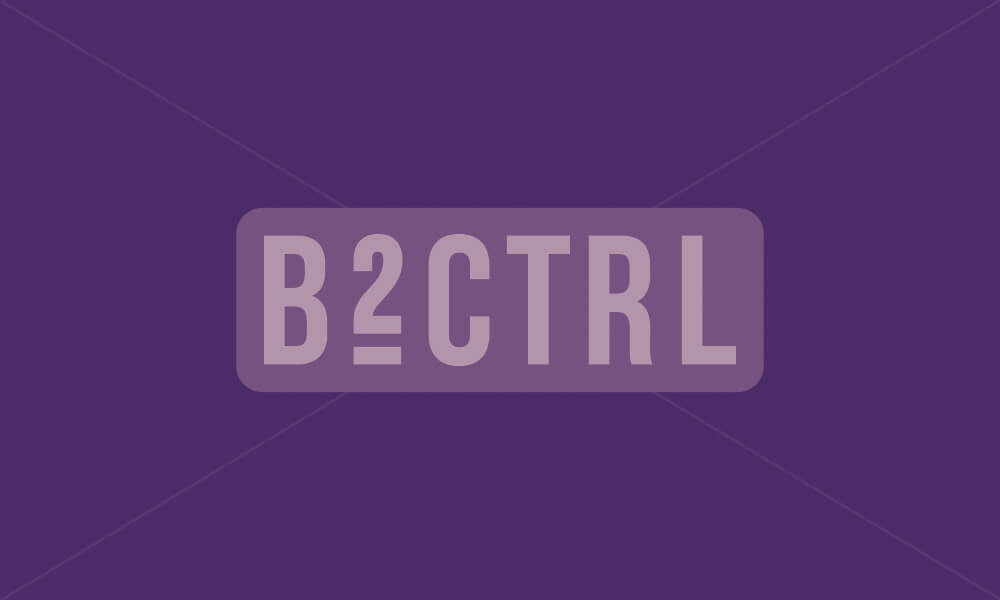 After making a spectacular debut in Rotterdam’s premier venue Ahoy, Beatloverz will now receives an upgrade to the fully renovated and sound-technically highly improved Sportpaleis. Beatloverz ‘Outlaw’ is a dance event featuring three different areas; the Royal District, the Warehouse District and the Chill District.

In a fantasy world, House has been banned by the government. Artist and music lovers alike have become the outlaws of society. In the underground, these outlaws have been preparing their resistance by music. The upper-class resides in the Royal District, the working class have been subdued into the Warehouse District.

Sportpaleis Ahoy in Rotterdam will be the holy ground where these opposing forces will come together to celebrate their love of House and freedom all night long.

LINE-UP AREA 1: Royal District (Sportpaleis)
The Upperclass have chosen their leader. The at this moment internationally hottest DJ’s of the nation, Afrojack, will be headlining Beatloverz.
After scoring it big in the U.S. and the rest of the world, homeboy Afrojack returns to the place he grew up and will show the crowd what made him one of the hottest DJ’s of 2011.
That’s not all. Sidney Samson, Quintino, Gregor Salto, Roog, Shermanology, Lucien Foort, Vato Gonzalez, Darkraver and Baggi Begovic will all take their place behind the decks. The elite of the Dutch MC’s will be present as well; Mitch Crown and Zawdi MC, supplemented with 1 of the best vocalists in the world the English superstar Tara McDonald and the number one Dutch percussionist Andrei Russo.

In addition, the organization still has a mystery guest in store which will be announced later.

LINE-UP AREA 2: Warehouse District
The Outlaws have chosen their own musical representatives as well who voice their protest during the entire night. First up are the biggest and best Dutch hip-hop act of the moment, The Opposites. They will perform an entire 45 minute show. This groundbreaking Dutch group have won pretty much all the awards including TMF Awards, 3FM Awards and Edison Awards.
The country best eclectic DJ, The Flexican will once again join his regular partner in crime MC Sef for a two-hour prime-time set. He will prove without a doubt why he is the only DJ of the night to be given a full two-hour time slot.
The Warehouse District line-up also features the quality sounds of club bosses The Partysquad, the Rotterdam trio Leroy Styles, Dyna & Stefan Vilijn, de team-up Gelazer vs DJ Irwan, upcoming duo House Religion and master of ceremonies MC Ambush and Patrick Brown.