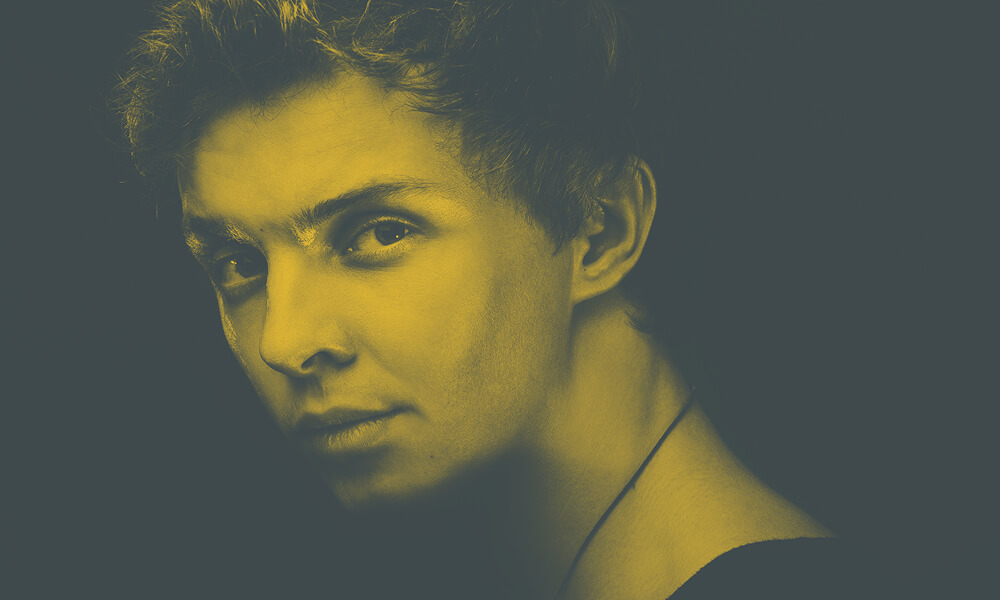 2016 is rapidly becoming the most prolific year in Arty’s career so far.

With 2015’s Glorious LP still fresh in the memory, the Russian sensation has continued to turn out engaging club productions and inspired remixes in recent months; from his sun soaked Anjunabeats return ‘Patriots’, to the housier ‘Bloodfire’ on Hardwell’s Revealed Recordings.

Reminiscent of the brazen ‘rock-n-rolla’ sound that made his remix of Ferry Corsten’s ‘Punk’ a mainstay in the sets of Above & Beyond, Axwell and Steve Angello, ‘Distorted Love’ is another dancefloor juggernaut.

Contrasting the electro-edged groove with an ethereal breakdown, Arty is able to explore some of the left-field ideas seen on his debut album while maintaining the peak-time feel. Sweeping synth textures and a spacey piano provide a reflective pause, before ‘Distorted Love’ slams into another adrenalin fuelled eruption.

With performances in Ibiza, Holland and across the US set for the summer and a collaboration with long time label mate Andrew Bayer in the pipeline, Arty is continuing to set the pace in the dance music world.