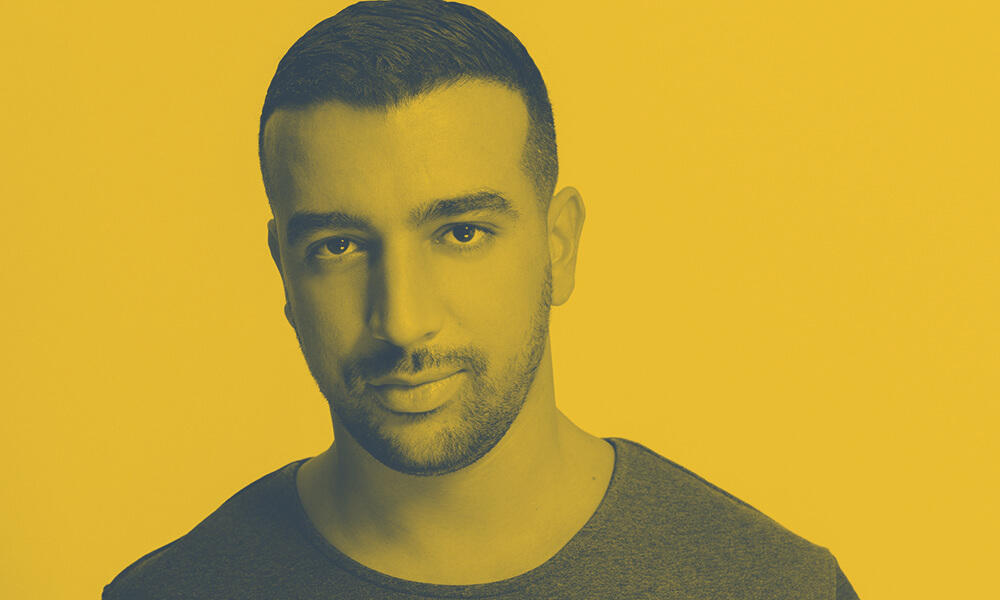 Apster teams up with La Fuente on ‘Stick Up’

It’s time for another banger from Afrojack’s formidable Wall Recordings label. This one sees label artist Apster team up with acclaimed DJ La Fuente for a seriously feisty cut that packs in plenty of ideas.

Driven by a phat brass / horn riff, ‘Stick Up’ carries some seriously heavy sub bass frequencies that hover menacingly below, with skippy percussion and tons of great FX driving things along. A snippet of rap vox signals the drops and the start of the breakdown—which, by the way, is heavenly affair, with deft trancey chords punctuating a sweet pitch-bent vocal riff. Super-sized build-ups take that energy up to crazy levels and the drops hit harder than heavyweight boxer. Proper party material! Dimitri Vegas, Bassjackers and Ummet Ozcan are amongst the supporters.

Apster has released a slew of top tracks on Wall over the last few years, with recent Afrojack x Ambush x Romysa collab ‘Drop That’ doing serious damage. He also released the massive ‘Ghostchild’ with Firebeatz and Spree Wilson last year on Spinnin’ Records to great acclaim.
Eindhoven DJ La Fuente, meanwhile, has built up a big following thanks to his Full Colour podcast and looks set to be a serious production force if he keeps delivering cuts like this.