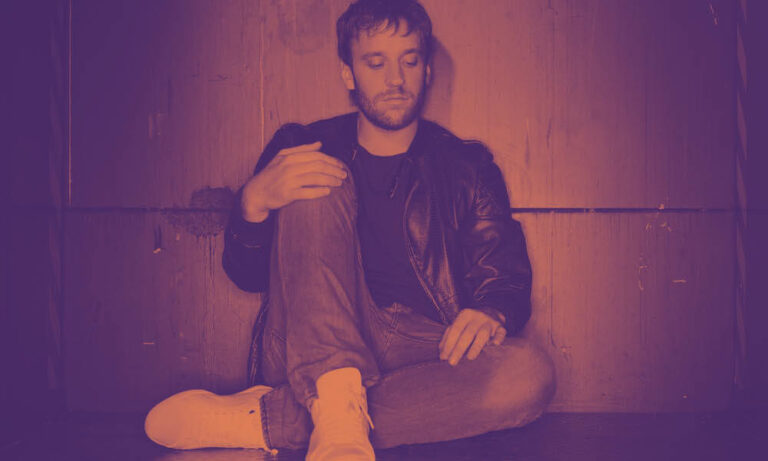 Guti’s journey into Techno music has been quite an interesting one, maneuvering through a collection of opposing sounds, from the world of jazz to winning Gold Awards in South America as a Rock musician. All of these experiences have however, shaped his entry into Techno, fusing his early background with the more contemporary club sounds.

Joining the Desolat family he went on to tour the globe performing live sets and releasing his debut album ‘Patio De Juegos’ in 2011 before releasing a second album ‘Rompecorazones’ which saw him going back to his piano roots; 2014 also saw Guti launch his own label under the Rompecorazones moniker.

His extensive release history also boasts the likes Defected, Crosstown rebels, Cadenza, Wolf & Lamb, Double Standard and many more. His latest release is on Art Department’s No19 Music and features a co-written track with Brazilian house legend, D Edge club owner, label boss and resident DJ Renato Ratier. We spoke to Guti to find out a bit more on this release and his musical journey.

You’ve had quite a varied musical background, how did you end up moving through so many different genres? And then finally what made you move into Techno?
It´s just music in the end, music moves all the time and so do I; Techno gave me freedom and a new universe to explore.

You put on amazing live performances, is this something you have a strong connection with from your background of playing various shows and concerts? Do you think club culture has lessened this important aspect of music?
I´ve been playing live for almost 20 years; whether it’s the piano or in rock bands or playing house and techno. I´ve spent my whole life on stage and I feel comfortable there. I think there is amazing music out there, there will always be amazing musicians trying to do something new trying to push barriers. The thing is now there is so much music out there and you can get confused about it; but don’t be mistaken, there is always someone, somewhere writing beautiful music out there. You just have to find it.

Can you tell us a bit about your latest release on no19?
I’ve spent the past years developing other things; my orchestra; my piano album. I just haven’t been putting so much club music out. This record was meant to put some of the music i play out. Jonny gave me the opportunity of putting out some dance music and didn’t make a big thing out of it.

One of the tracks you have written with Renato Ratier, how did this come about and how did you write it? Did you work in the studio together or send it back and forth?
We made it in his amazing studio in Sao Paulo; good times.

Now summer is over, what plans do you have in the coming months?
I’m actually preparing my concert for ADE with the orchestra inBucharest. We have two new musicians playing with us and we are eight right now. We are also recording a live album that night and we are pretty excited and enjoying the process.

Aside from your music how else do you like spending your time? Do you still spend time playing jazz and piano?
Yes ALWAYS PLAYING PIANO, writing music and with new projects.  We’re gonna open a new label with Livio & Roby to put out our collaborations.